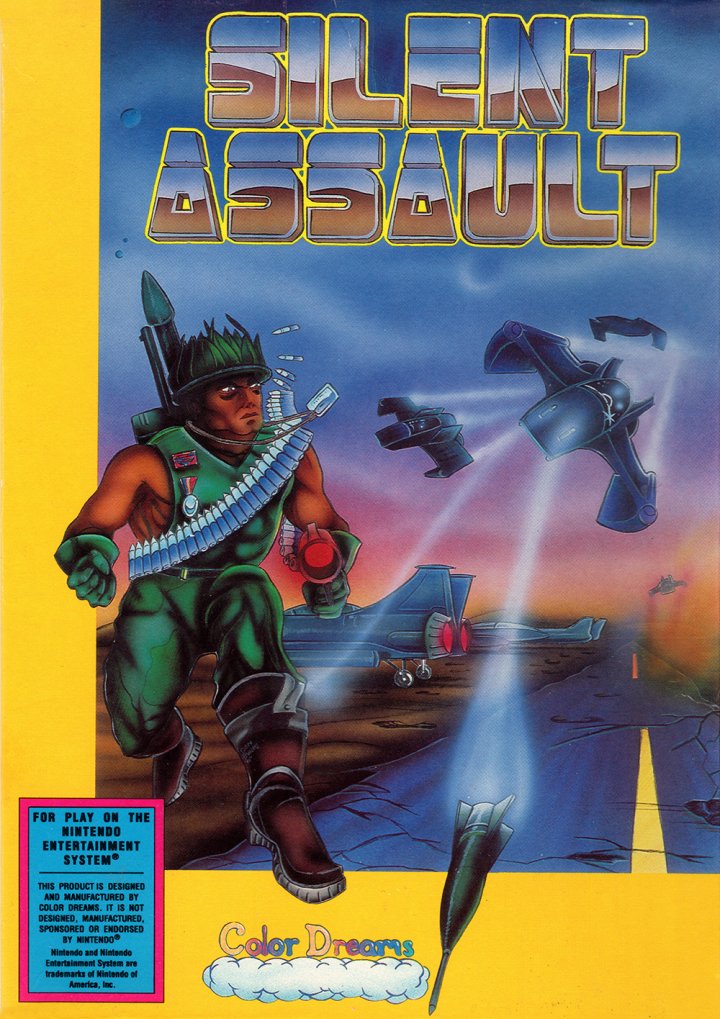 A deadly alien force has taken control of all of the Earth's military forces. For some reason, the alien power is unable to control you, leaving you as the only one who can fight back. To be victorious you will need to battle both military forces and alien creatures in a variety of different landscapes. Along the way different weapons can be found to help your assault, along with temporary invincibility and energy replenishing power ups after destroying certain enemies. There are eight different worlds with numerous, deadly enemies to conquer. 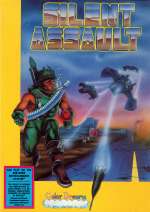