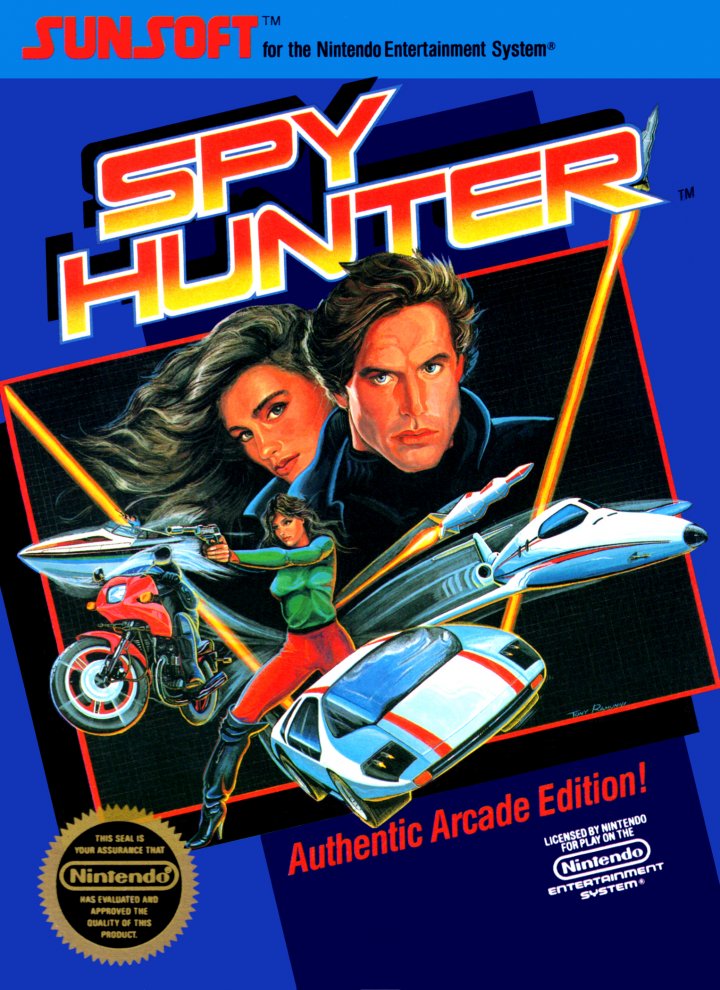 Spy Hunter is an action/driving game with the player in the role of a spy driving an armed sportscar. The object of the game is to travel the freeway destroying as many enemy vehicles as possible while protecting civilian vehicles. The game is a top-down vertical scroller. 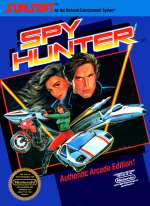 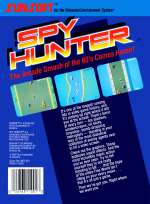 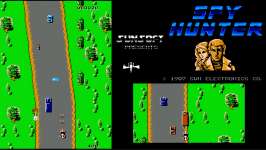 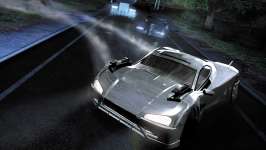