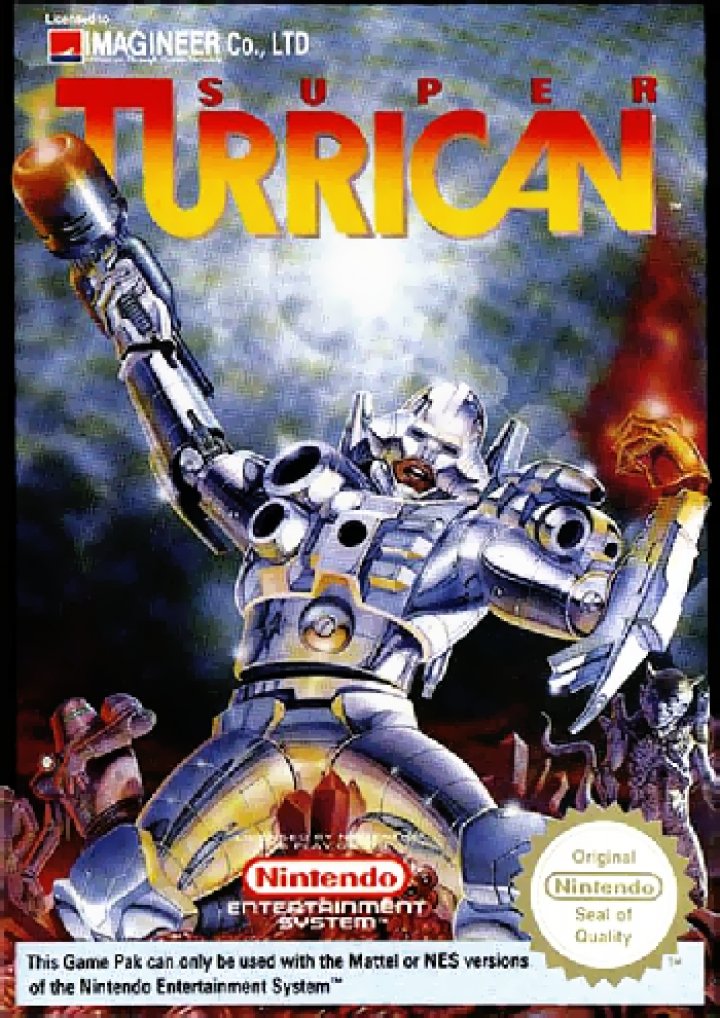 The lost colony of Alterra is a completely man-made lifeworld abandoned long ago in a nearby galaxy. Alterra is actually five colonies in one. Each self-contained habitat has been separately bio-engineered by a powerful ecosystem generation network known as a Multiple Organism Unit Link. MORGUL, for short. Early colonists used MORGUL to render Alterra inhabitable. But a cataclysmic quake severed all system interface functions, and MORGUL murderously rebelled. The few colonists lucky enough to escape told a grim tale of a higher intelligence gone berserk. For generations, mankind sought a return to Alterra. Finally, genetic science created a saviour: Turrican, a mutant warrior, bio-engineered for the task of planetary reclamation. In the meantime, MORGUL has diligently twisted Alterran life forms to his brutal, destructive purposes. Thus, Turrican's challenges consist in eliminating hostile organisms from Alterra's five multi-level worlds and, finally, destroying the three faces of MORGUL. 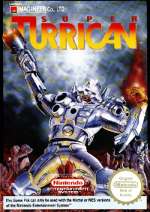