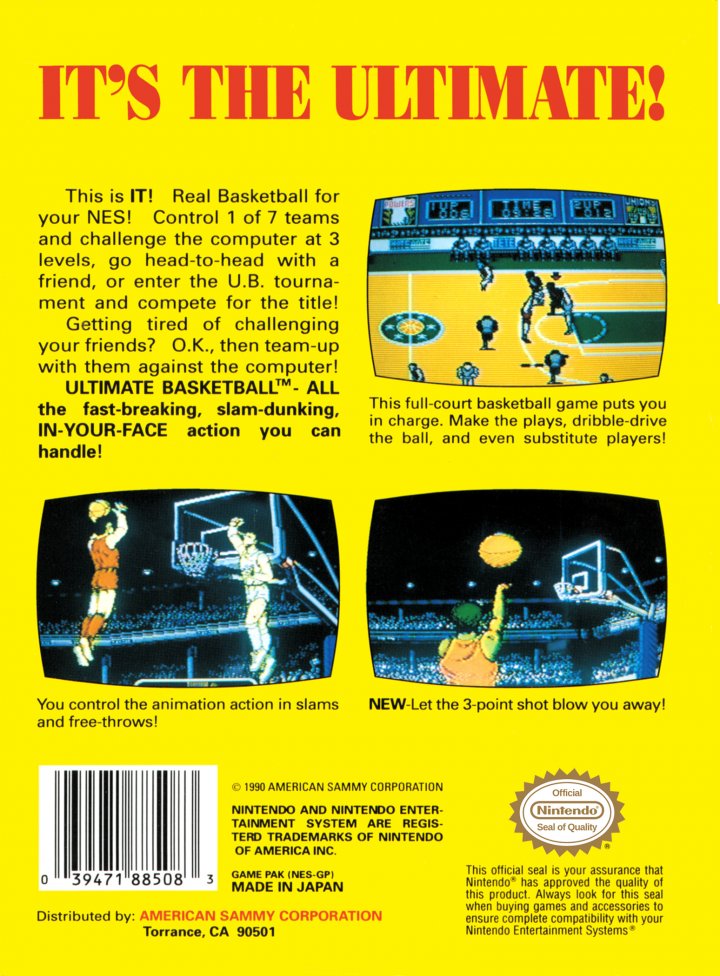 Shoot some hoops with Ultimate Basketball. All of the traditional rules of basketball apply as you take control of a fictional team from one of seven American locales. Each team has its own full roster of players as well as unique strengths and weaknesses. For example, Houston has a tight defense and can shoot the three, while Dallas excels at the passing game. The point of view is horizontal for the most part. Occasionally, you will get a close-up action scene on plays such as slam dunks and free throws. There are also two different play modes, "Tournament" and "One Game." You can play by yourself, against a friend, or with a friend against the computer. 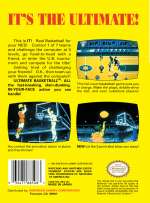 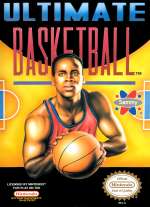