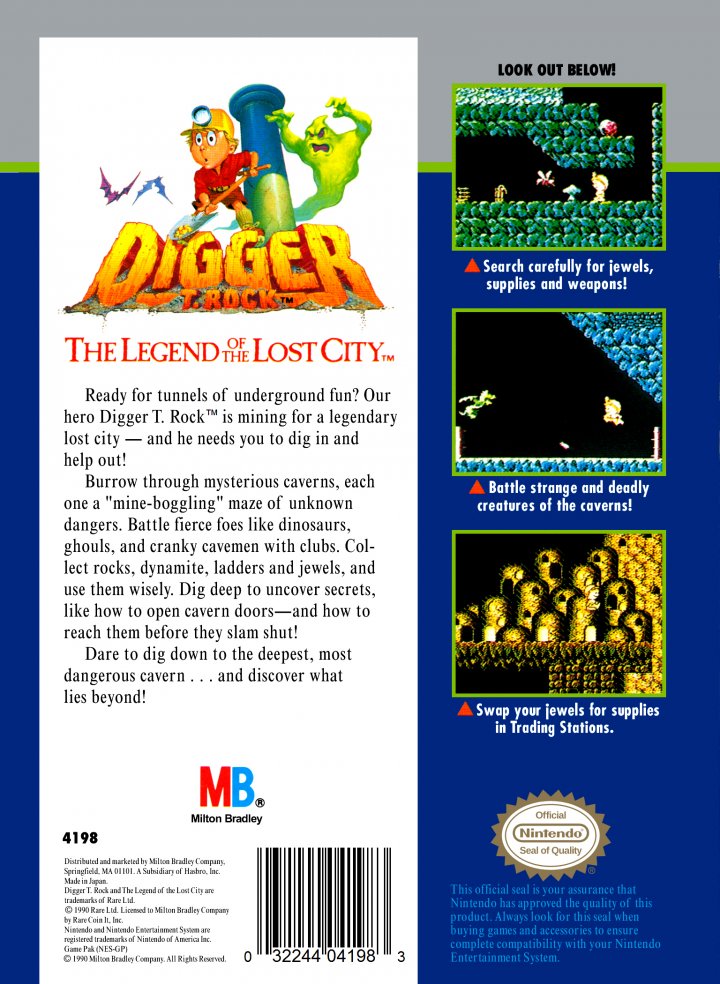 Digger T. Rock: The Legend of the Lost City

You control the title character, who is searching for treasure hidden in various caverns. Digger has multiple tools which are found and can be used to explore and uncover new areas. A timer in the game represents the time remaining until the door to the next level closes, but the timer can be reset by standing on a special pillar. Monsters such as moles and mosquitoes seek to kill the protagonist. The game is notable for the animation of the character's death, which shows a presumably time-lapse view of his body decaying with only his helmet remaining. It is noted among the most difficult games on the NES. 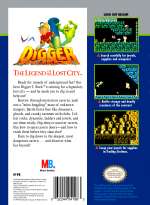 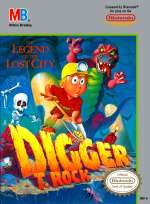 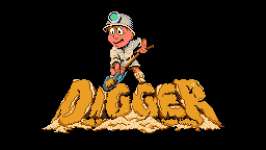 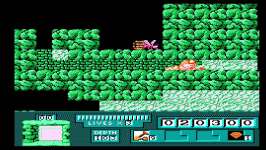