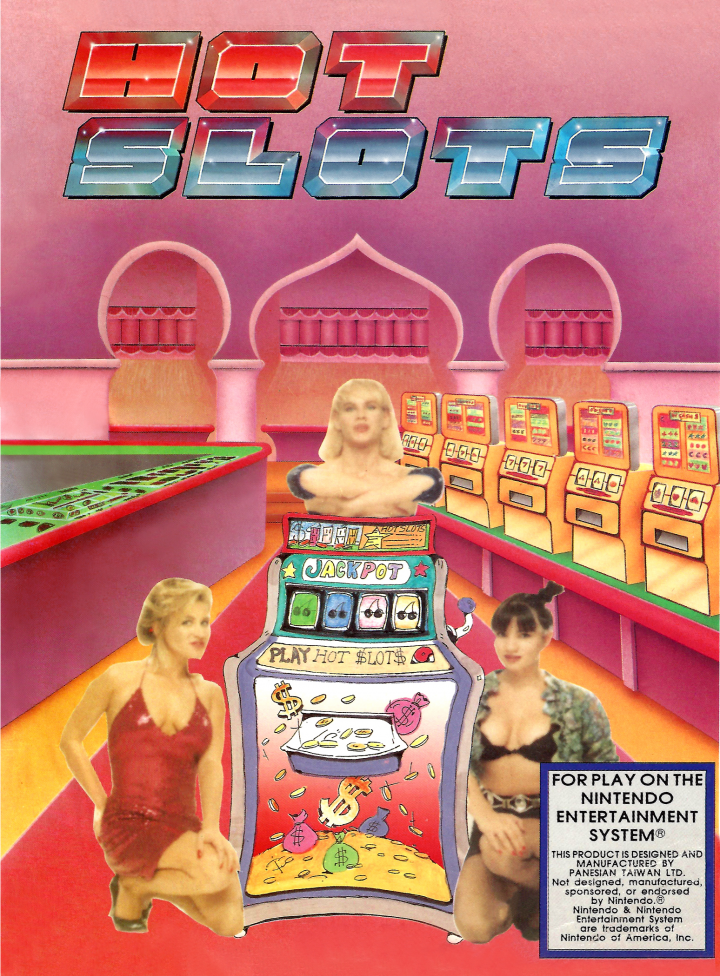 By far one of the most popular nintendo games to be released due to it's pornographic nature and unbievable rarity. Panesian released this game for the original nes without permission from nintendo so the number of carts made is very limited. But anywho enough history the game is basically you playing the slots. If you hit the jackpot the screen shifts up and you see a "naked" girl egging you on to hit more jackpots. 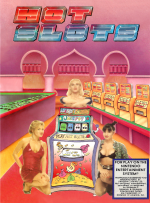 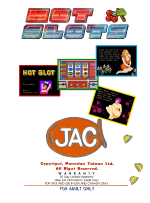