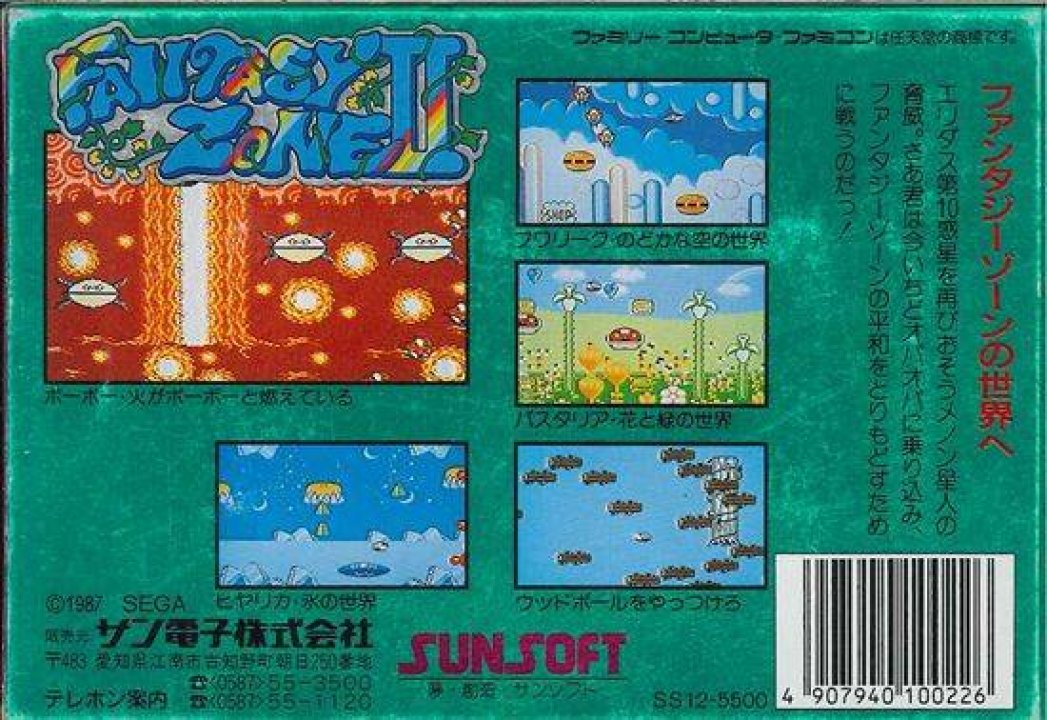 Opa-Opa is at it again in this zany return to his original homeland some ten years later. Welcome to Fantasy Zone II where perils are great and rewards even greater. During your visit you'll discover that peace is at stake once again and those who threaten it are more cunning and wicked than before. So beware, the evil Blackhearts are near and they're not alone. Scores of unusual and seemingly innocent creatures will enthusiastically approach you. But don't be fooled. They're not here to help. They're henchmen for the dark powers of the Blackhearts. And they'll sabotage every chance you've got to protect the warp gates from total ruin. So fight valiantly, because just when you think you've made it, the Blackhearts will be waiting. This game is a port of the original Arcade game of the same name, made by Sega. 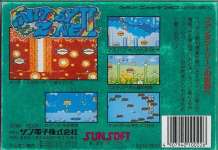 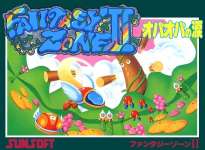