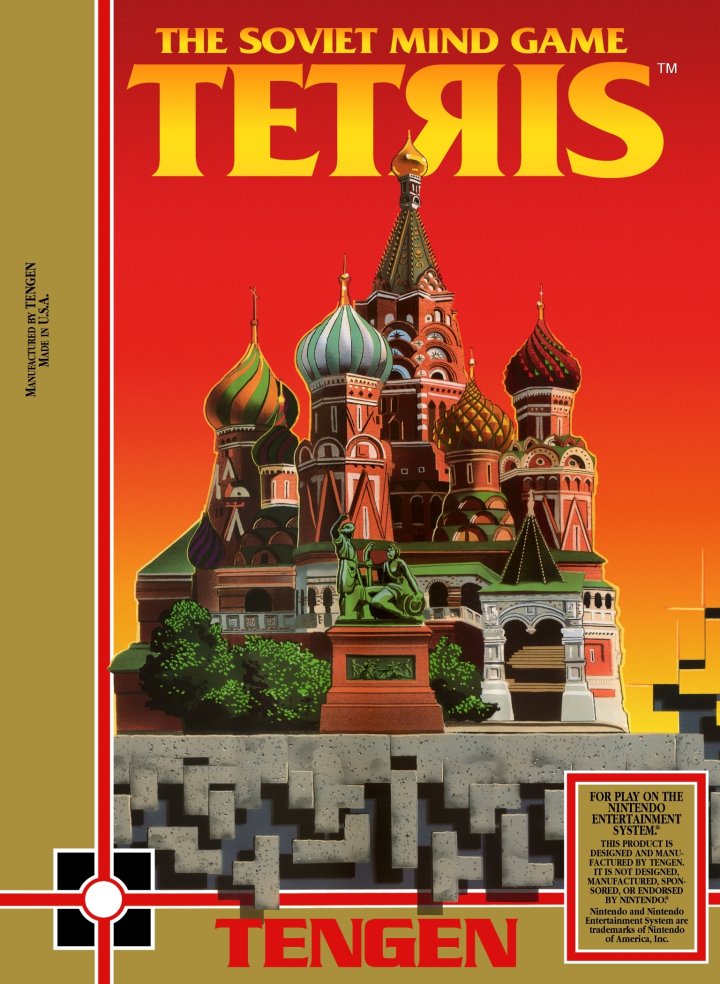 The drama surrounding Tetris is one of the most storied sagas in the history of the NES. Tengen, an ambitious Atari-associated game developer, began releasing official NES games in 1988. Meanwhile, the company worked rapidly behind the scenes to override Nintendo's infamous lockout device that kept unofficial cartridges from being played on its console. When Tengen released its first unofficial games using its new technology, Nintendo quickly sued. This was just the beginning of the Tengen/Nintendo feud. Ignoring Nintendo's claim to the Tetris name in the US a year later, Tengen released its own version of the world's most famous puzzle game on an unlocked, unofficial cartridge. Tengen's tetris was pulled from shelves almost immediately when it was revealed that Nintendo's hold on the Tetris name stateside was legitimate. Unfortunately, almost everyone agrees that Tengen's version of the game was far superior to Nintendo's, even including a two-player mode which Nintendo's version sorely lacked. Today, the game known as Tengen Tetris is a rare title to have in your collection, but it's a worthwhile play. After all, Tetris is one of the classic games not only on the NES, but of all-time. 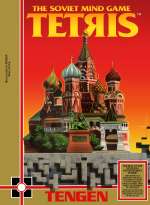 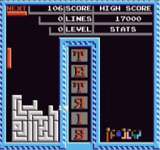 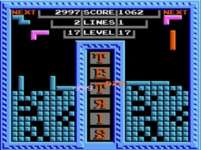