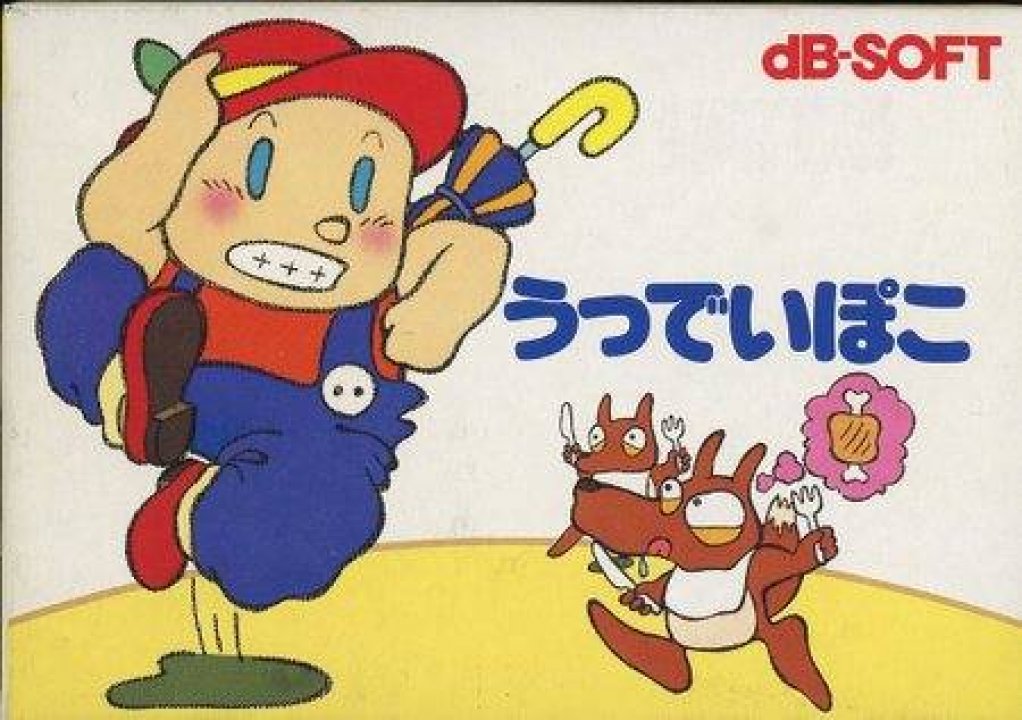 The player controls an old wooden figure named "This Baggage." He is a hero who has lived in harmony with humans for many years. For This Baggage, the journey is to find the fairy who teaches people to get back to being friendly with wooden dolls. Enemies encountered through the game are strange creatures and bothersome old men. The player attacks by using his fists at them. Players can steal the items in the store. But after stealing, the player's appearance is changed to resemble that of a thief. Hotels and pawn shops can no longer admit the player for the remainder of the game after a theft has taken place. 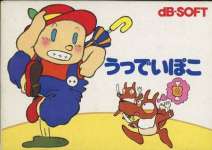