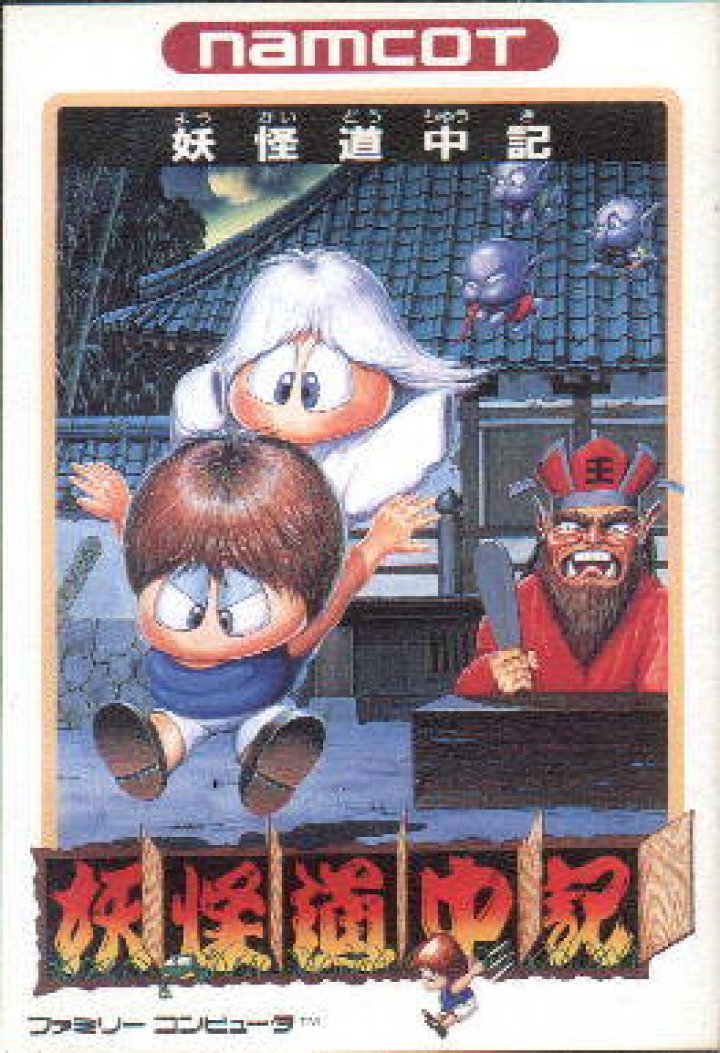 The player controls a boy named Tarosuke, who travels through "Jigoku" (the Japanese concept of Hell) fighting off "yokai" (mythical Japanese monsters) on his way to his final fate, as determined by Buddha. He destroys his enemies by firing small Ki bullets, which can be charged to increase their power; however, if overcharged, he is left unable to move or fight for a few seconds. During boss battles, Tarosuke kneels at a shrine to Buddha and prays, summoning "Monmotaro" (not to be confused with "Momotar?"), a spirit which floats in the air and drops energy balls on the boss and any lackeys he has. Once the boss is defeated, Tarosuke goes to the next stage. 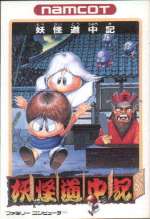