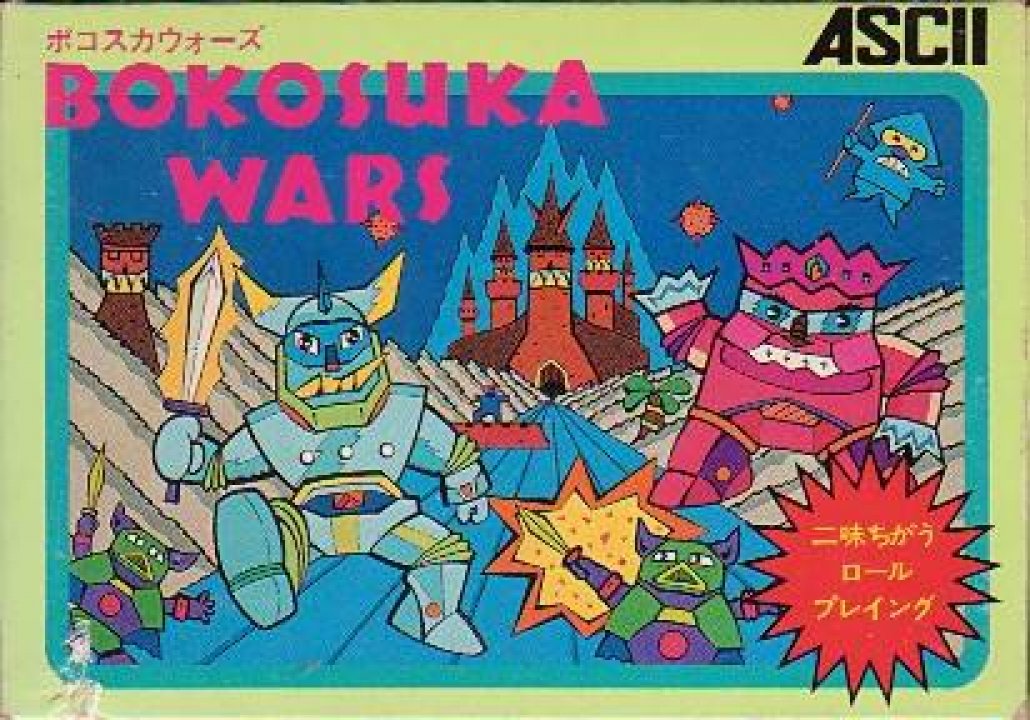 This game revolves around a leader who must lead an army in phalanx formation across a battlefield in real-time against overwhelming enemy forces while freeing and recruiting soldiers along the way, with each unit able to gain experience and level up through battle. The player must make sure that the leader stays alive, until the army reaches the enemy castle to defeat the leader of the opposing forces. The game was responsible for laying the foundations for the tactical role-playing game genre, or the "simulation RPG" genre as it is known in Japan, with its blend of role-playing and strategy game elements. The game has also variously been described as an early example of an action role-playing game, an early prototype real-time strategy game, and a unique reverse tower defense game. In its time, the game was considered a major success in Japan. 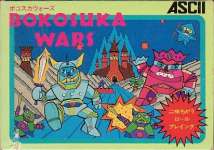