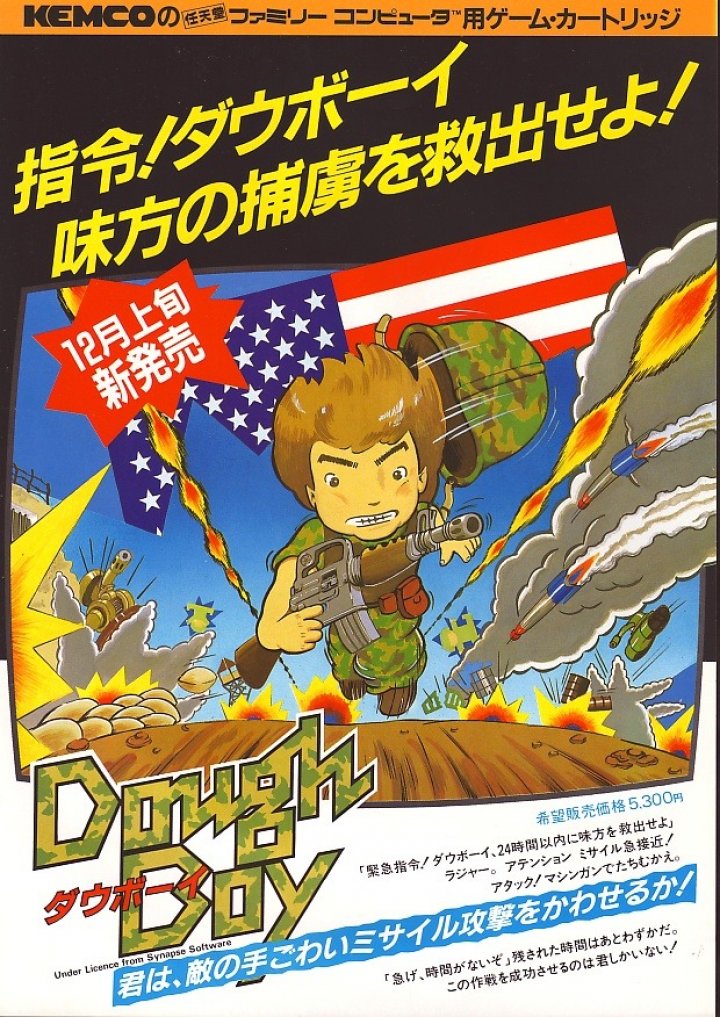 The general idea of the game is that the player must rescue a POW from a POW camp. Players can die by being shot, falling into water (by drowning), being blown up by a land mine, and being run over by a tank. Players are in possession of machine gun and can use dynamite as a way to attack the enemies. A strict time limit of 24 hours (five real-time minutes) is used in order to keep the pace of the game relatively brisk. After each round is completed, time is taken off the clock to make things more difficult. Land mines, trenches, and barbed wire similar to those used in the First World War can be seen throughout the levels. The enemy's naval forces are introduced in the game in the second stage along with bridges to go from island to island while tanks start to make their appearance in the third and fourth stages of the game. Watch towers and enemy barracks make their initial appearance in the fifth stage. Keys are required to complete a level and can be found anywhere in the game; from exploded canisters to enemy barracks. The author of the original Commodore 64 version is Ken Coates. 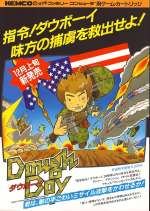 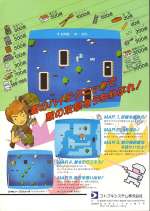