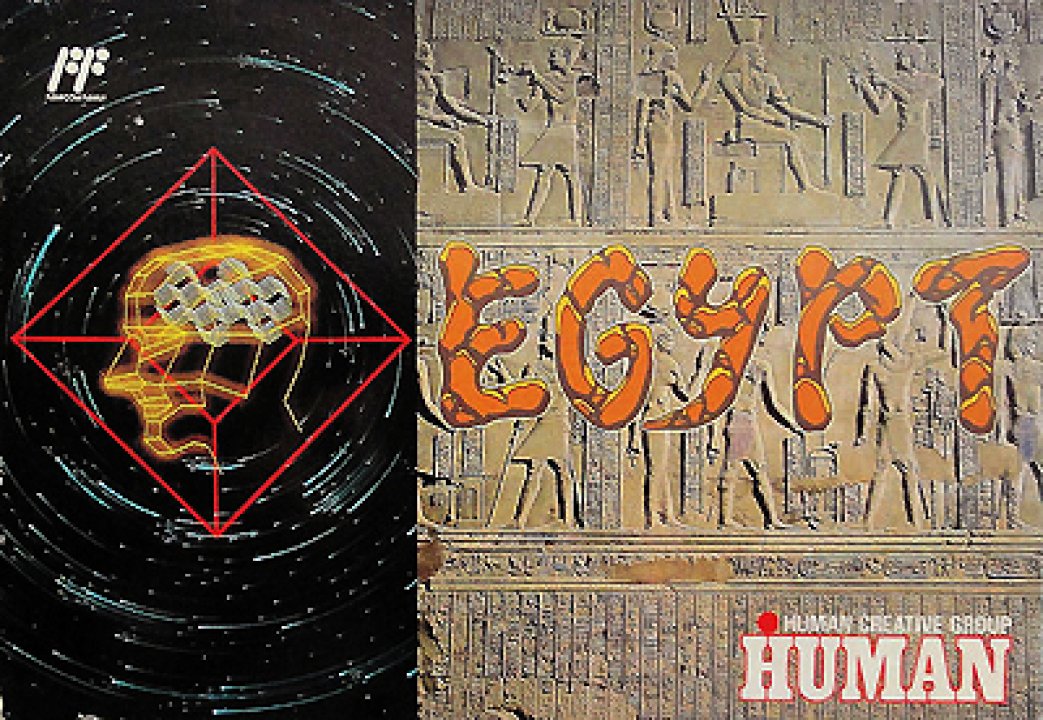 Egypt (エジプト Ejiputo?) is a puzzle video game released for the Family Computer in 1991 by Human. It was released only in Japan. It is an object elimination type puzzle game. A player controls a spherical jewel, and jumps from tile to tile. Stepping on an arrow shifts a row or column in the direction of the arrow. Placing two or more of the same object next to each other will erase them from the board, and must be repeated until all the objects have been eliminated from the board. 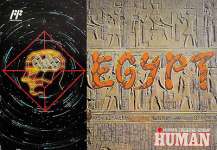