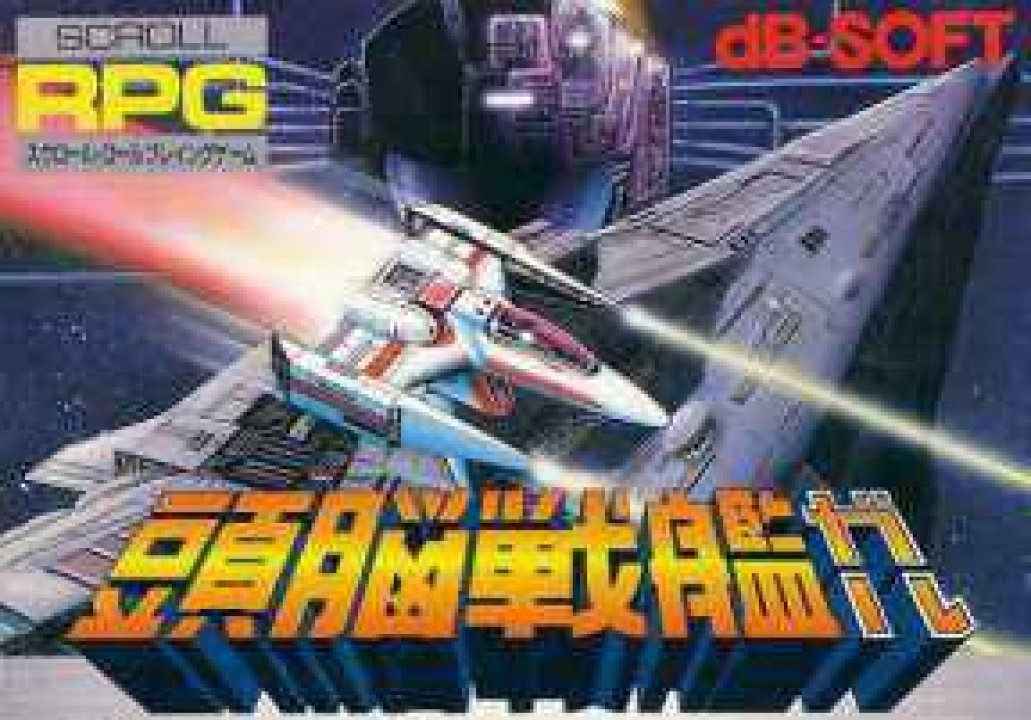 Zunou Senkan Galg ("Brain Battleship Galg"), referred to as just Galg by the game's title screen, is a vertical-scrolling shoot-em-up in which the player must navigate a serious of canyon-like environments for missing pieces to a war machine. Each stage has at least one piece, so the player must visit them all in order to find the necessary number. In addition to this, there are numerous secrets hidden throughout the many stages of the game, and the player frequently has to choose between multiple paths which lead to different stages. The game advertises itself as a "RPG" on its box art, referring to this additional layer of complexity. Like The Tower of Druaga, it is considered a historically important game in Japan for the amount of secrets and mysteries it contains and the subsequent difficulty involved in reaching the end without this hidden knowledge. Therefore, it was one of the earliest games for the Famicom to feature its own printed game guide for players to follow. Zunou Senkan Galg is almost entirely unheard of outside of Japan, however, and has never seen a release outside of its native country. Though it was published by dB-Soft, the game was developed by a group named "Team Bioteckers". Galg is their only known video game credit. 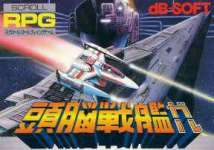