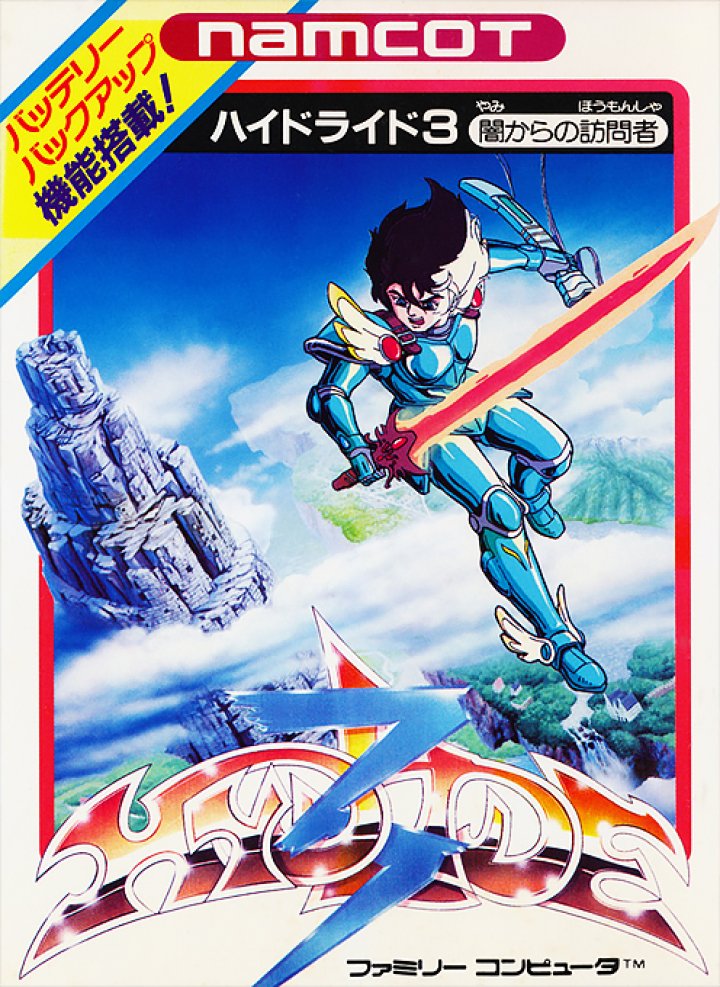 A long long time ago, longer than anyone can remember, evil decended upon the good and peaceful people of Fairyland. Old legends tell of a lone brave hero who saved Fairyland from the imminent threat of doom. Since then, the people of Fairyland have lived through centuries and centuries of peace, and all memories of evil faded away. But one especially dark evening, a huge column of fire exploded out of the deepest depths of Fairyland, lighting the night sky. The next morning, strange doors began to appear from nowhere. Many who were curious entered these doors, but were never seen again. From that day on, unusual events and catastrophes began to take place. Huge cracks opened in the ground, scarring the beautiful lands. Floods wiped out entire villages, and the people of Fairyland experienced famine. And then the monsters came. The Fairyland council feared that the same evil in the legends was back again. A wise old oracle predicted the second coming of evil. He also spoke of a young man who could save Fairyland from its gravest crisis. A young man was chosen to find the reason and source of the evil. As the people gathered to bid him farewell and good luck, they couldn't help but wonder if they had chosen the right one. 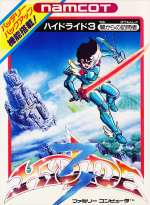