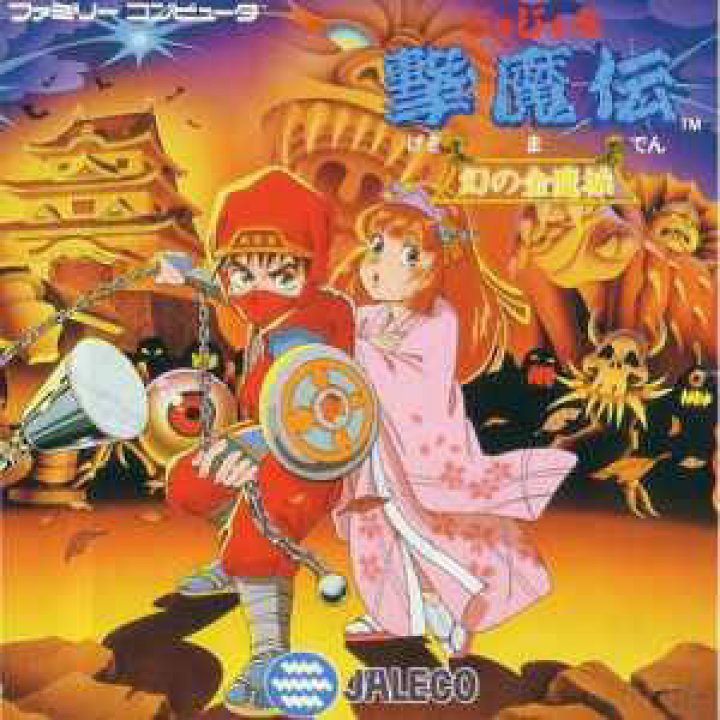 JaJaMaru Gekimaden is an action role-playing game, with gameplay similar to The Legend of the Zelda. Players control the protagonist character through towns, dungeons, and a world map. Each different type of map features top-down exploration. When moving through a dungeon, the protagonist will gradually recover health. The protagonist can equip different types of weapons and items that he can buy or find and use them during combat. Dungeons are made up of several rooms with enemies inside. Occasionally, an enemy will drop money when defeated, which can be used to buy items or heal health points at an inn. 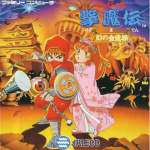