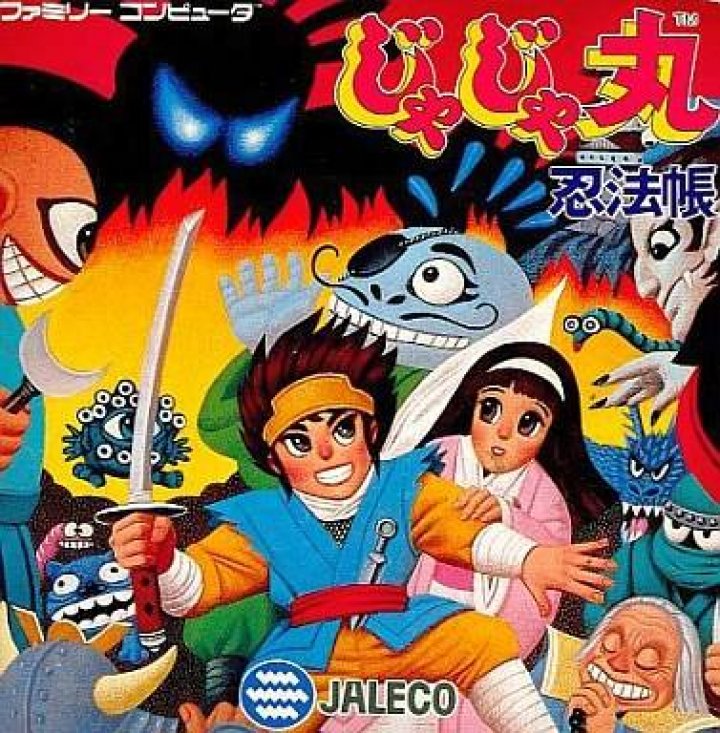 JaJaMaru: Ninpō Chō (じゃじゃ丸忍法帳?) is an role-playing video game released in Japan on March 28, 1989 by Jaleco for the Family Computer. It is part of Jaleco's Ninja JaJaMaru-kun series and was originally scheduled for a North American release under the name Taro's Quest, although it was never released. Ninja Taro, another game in the series, was localized for America instead.