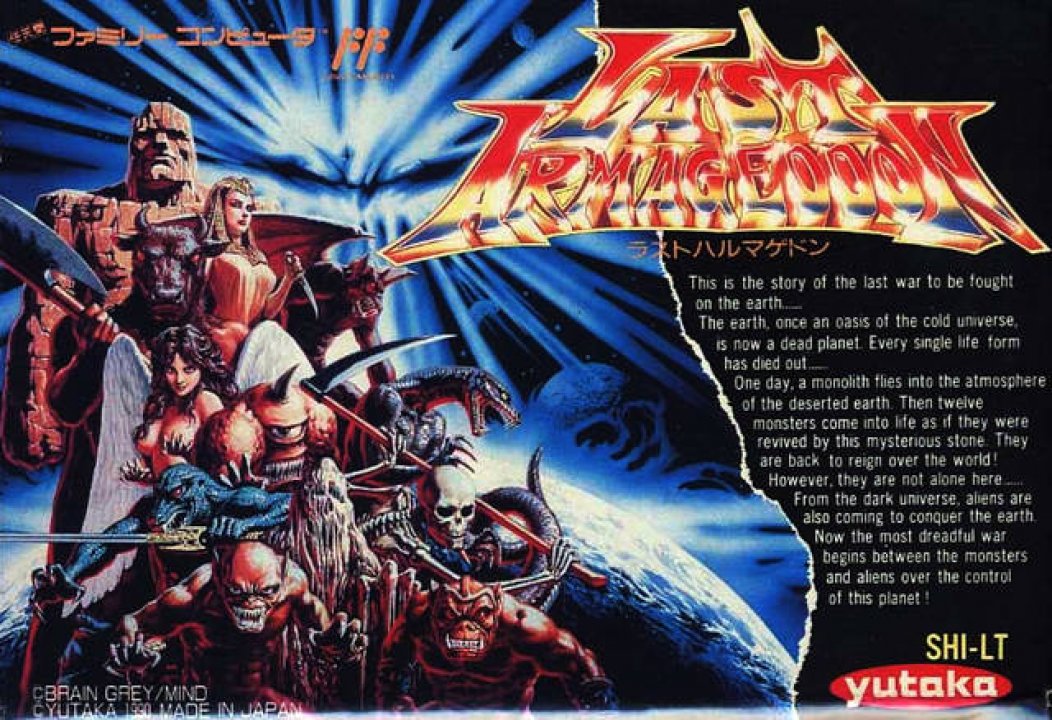 The humans who breathed the toxin-filled air on the Earth's surface became one with the Earth and kept dissolving. The history of humanity ended and dominion of the planet returned to the demons. These mutant creatures did not depend on oxygen to survive. Therefore, they were able to breathe the air and use the land.Meanwhile, an army of robots wage World War IV against the demons in order to conquer what is now known as Makai - the Demon World. These robots came to the planet on a wave of energy that created an explosion that turned the world into a wasteland. Much later in the game, concurrent themes including Adolf Hitler, war, creating a perfect race of people, and the destruction of humanity in the year 1999 are revealed to the player inside one of the robot's main bases. Can the demons gain dominion on the humans' old planet or will robots enforce impose a millennium of logic and dictatorial force throughout Makai? Playing as the robots is not an option that is open to the player. Therefore, the player must take advantage of his or her mutant army and crush the robot invaders. This game builds on the fear of robot domination of the world that has been featured greatly in movies from The Terminator to Terminator Salvation. The gameplay is similar to Final Fantasy as the turn-based fights are viewed from a third-person perspective. 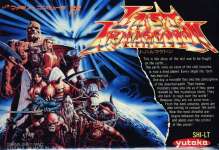