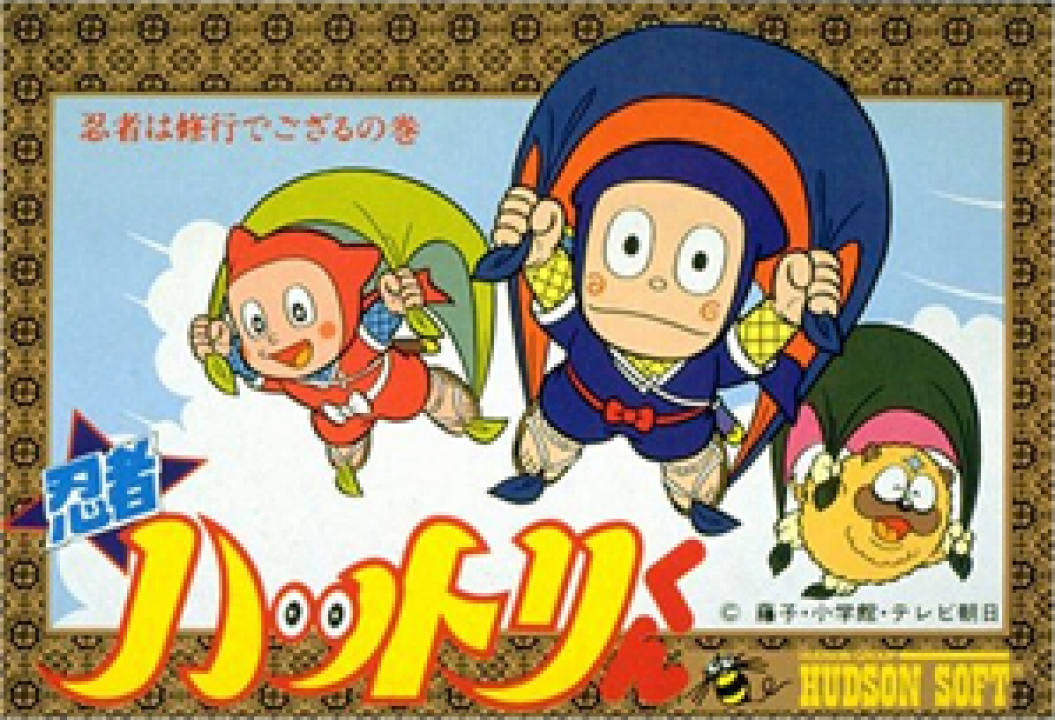 Ninja Hattori-kun (忍者ハットリくん?, lit. "Little Ninja Hattori") is a 1986 video game software developed and published by Hudson Soft for the Nintendo Family Computer exclusively in Japan. It is based on Fujiko Fujio A's (the pen name of Motoo Abiko) Japanese manga series of the same name, which later became an anime series and Asian franchise. The game was released around the same time the anime was aired. It was the fifth best selling Famicom game released in 1986, selling approximately 1,500,000 copies in its lifetime. The plot begins when a young ninja name Kanzo Hattori was in search of his master in order to complete his training. While searching for his master, he encountered a young 10-year old boy name Ken (Ken'ichi) Mitsobahis and made him his temporary replacement master, in order to develop Ken's confidence, while they went on many adventures together. It was aimed at a young audience the same way as the manga and anime it is based on. 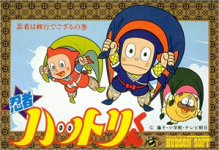