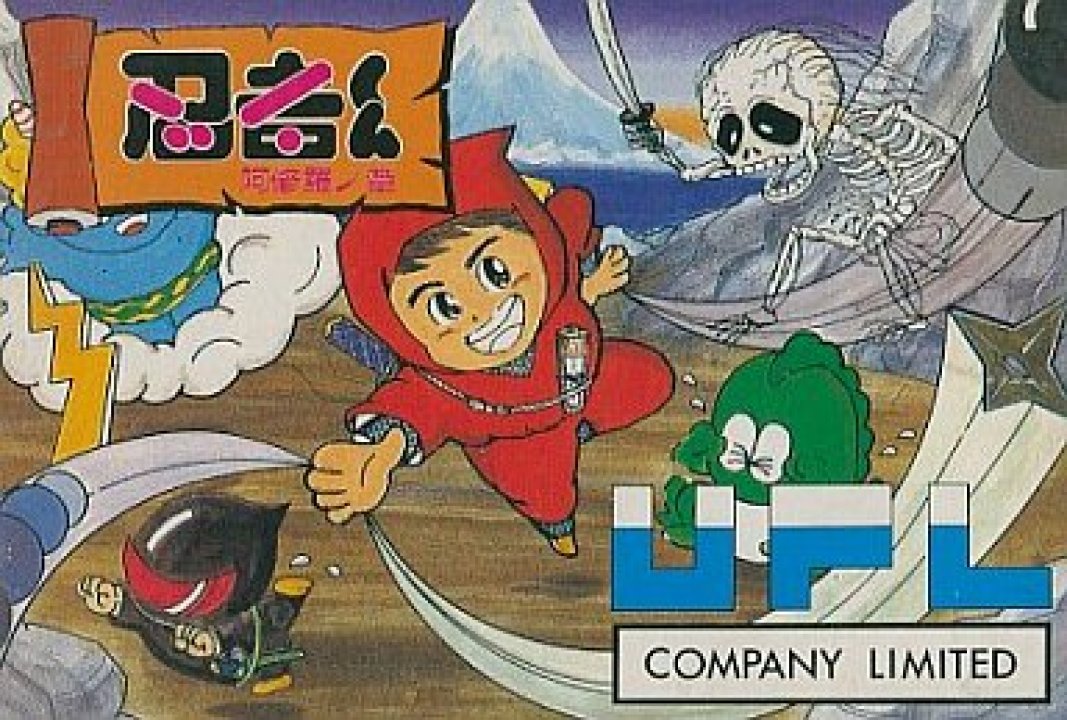 Ninja-kun Ashura no Shou (忍者くん 阿修羅ノ章? lit. Little ninja: fighting demon chapter) is an action game developed by UPL and produced for arcades in 1987. It is the spritual successor to UPL's original Ninjakun. It was released around the world with the title Ninja-Kid II, and in the United States with the title Rad Action. Ashura no Shou expands upon the basic gameplay introduced in Ninjakun, by introducing new exploration concepts and challenging the player to complete 31 stages of action, with branching levels, larger enemies, and boss battles. The game was ported to the MSX and published by HAL Laboratory. It was also ported to the Famicom in 1988. A US release for the NES was planned under the name Ninja Taro, but ultimately cancelled. The Famicom port was released on the Wii Virtual Console in Japan in 2009. 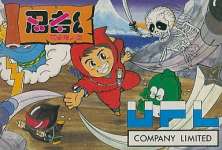