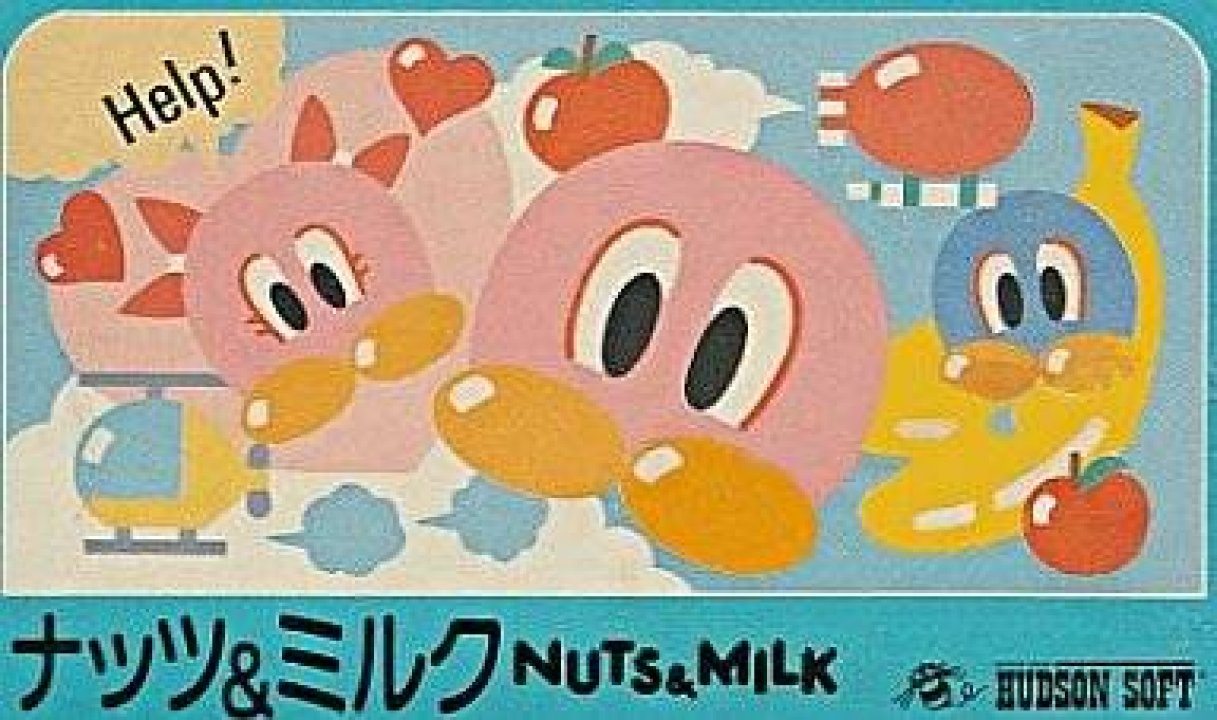 Nuts & Milk (ナッツ&ミルク Nattsu to Miruku?) is a platform-style puzzle game developed and published by Japanese software developer Hudson Soft in 1983. The game was released initially on the FM-7, MSX, NEC PC-8801, NEC PC-6001, and later to the Famicom in Japan. It was the first third party video game to be released on a Nintendo console. 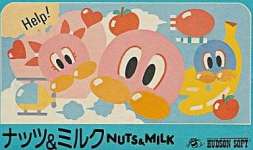