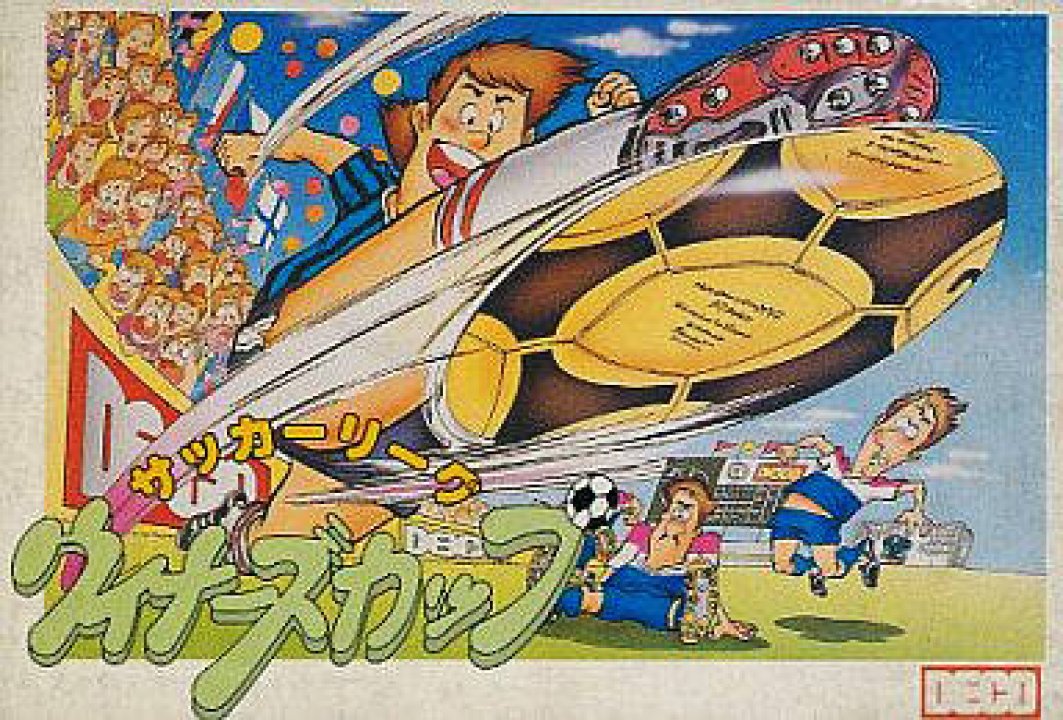 Soccer League - Winner's Cup (サッカーリーグ ウィナーズカップ?) is a soccer game developed by SAS Sakata for the Famicom, and published by Data East in 1988. During game play, field scrolls horizontally across the screen. Players select one of eight international teams and attempt to win the World Cup. The teams that the player can select include: Japan, Germany, Brazil, France, South Korea, England, Argentina, and the USA. Players may choose to play solo against the computer, or compete head to head with another player. Although the game was never released outside of Japan, most of the options are written in English. 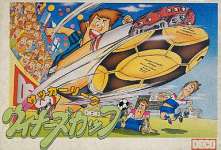