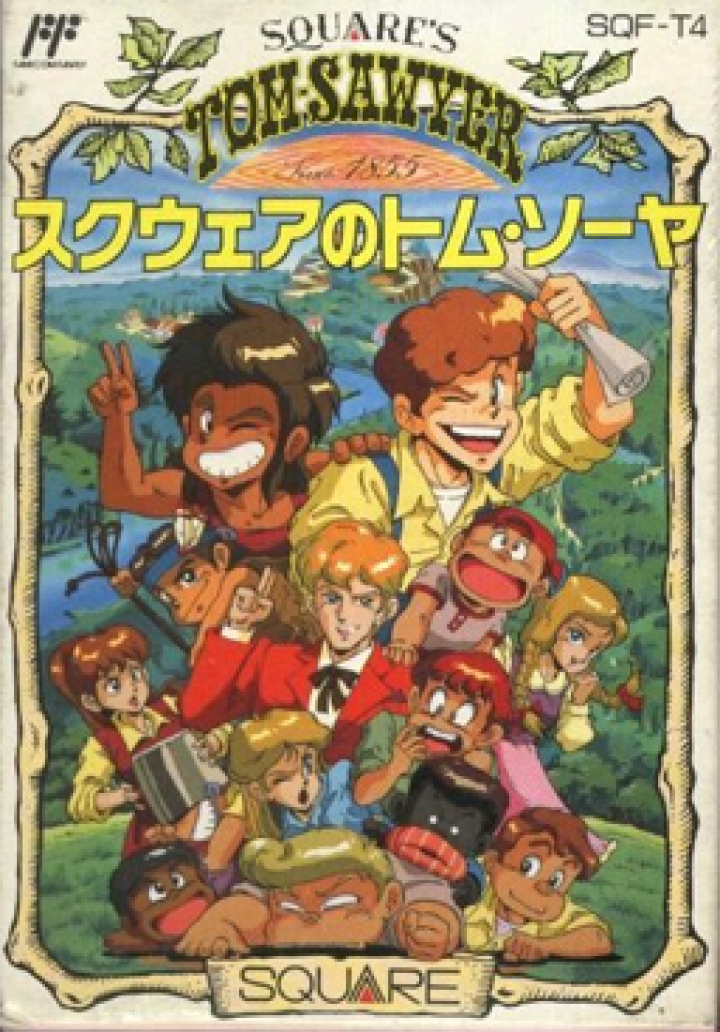 Square's Tom Sawyer (スクウェアのトム・ソーヤ Sukuwea no Tomu Sōya?) is a role-playing video game for the Nintendo Family Computer (known internationally as the Nintendo Entertainment System) game console. The game is directly based on Mark Twain's renowned novel, The Adventures of Tom Sawyer, and was developed in the role-playing video game niche that made Square famous with its acclaimed Final Fantasy series of video games. The game is featured in GameSpy's retrospective overview of the Nintendo Famicom; Benjamin Turner and Christian Nutt's Square column concludes that "one of the most amusing Square games that didn't come [to the U.S.] was Square's Tom Sawyer, an RPG starring the happy-go-lucky boy wonder that featured a...racially insensitive...character." 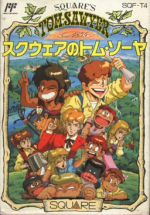