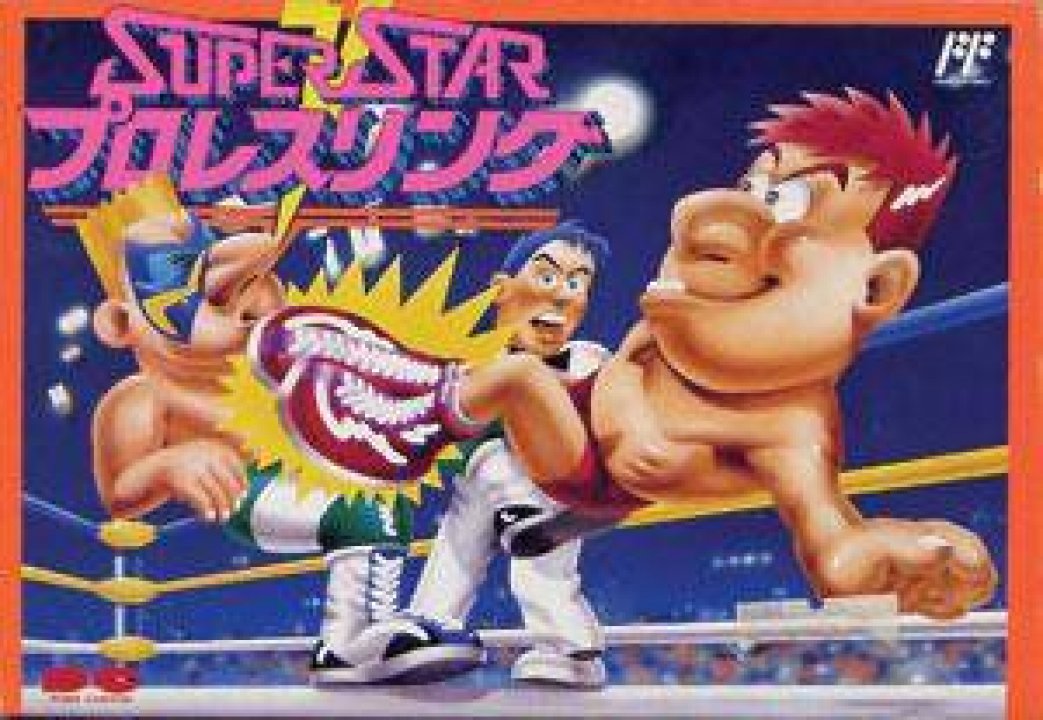 Super Star Pro Wrestling is a 1989 Japanese professional wrestling, or puroresu, game made by Nihon Bussan and published by Pony Canyon for the Nintendo Famicom system. Released December 9, 1989, the game features play for both one- and two-player modes. It was released a year later in the United States as WCW Wrestling on the Nintendo Entertainment System, with different wrestlers. The game featured several puroresu legends of the era, including Giant Baba, Antonio Inoki, and Stan Hansen. There are some inaccuracies in the game, mainly with the birthdates of some of the wrestlers, and Big Van Vader's hometown and date of birth are not listed in order to protect his gimmick. The only two wrestlers to appear in both Super Star Pro Wrestling and WCW Wrestling are Road Warrior Hawk and Road Warrior Animal. 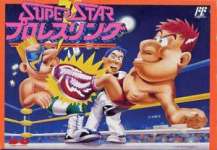