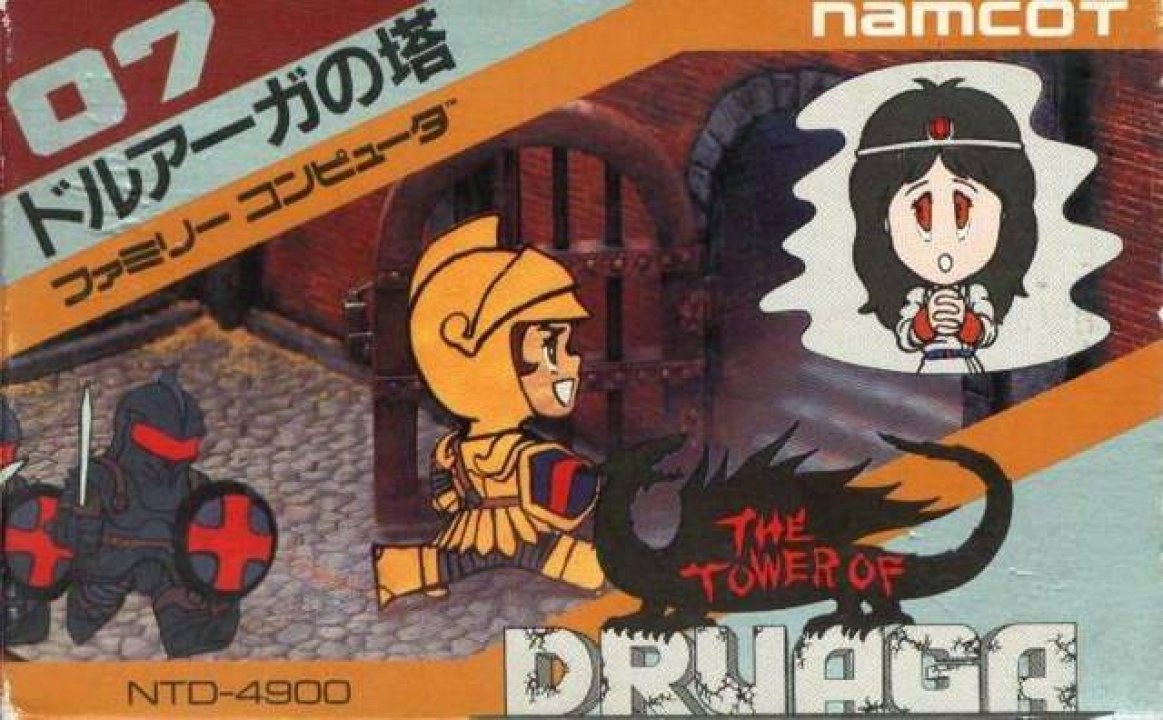 The Tower of Druaga

The Tower of Druaga is a maze-based action role-playing game from Namco, created on the Mappy engine and originally released in Arcades in 1984 and later ported to consoles such as the NES, Game Boy and MSX as well as appearing in numerous Namco compilations, such as Namco Museum Vol. 3 for the PlayStation in 1997. The game is the first in the Babylonian Castle Saga and second chronologically. In 1992, the game was remade for the PC Engine which saw numerous changes detailed below. Combining hack & slash real-time combat with some basic RPG elements, it laid the foundations for early action role-playing games such as Dragon Slayer and Hydlide. Its hack & slash combat included the ability to both attack with a sword by pressing the attack button and defend with a shield by standing still. It attracted millions of fans in Japan and went on to inspire early action RPGs such as Dragon Slayer, Hydlide, Ys and The Legend of Zelda. The game also debuted the Slime monsters which would later become the mascot of the Dragon Quest series. The game served the basis of an anime series, The Tower of Druaga: The Aegis of Uruk, from studio Gonzo and was broadcast between April 2008 to March 2009. The anime takes place 60 years after the events of the game. A noteworthy element of the anime is the music, composed by famed video game composer Hitoshi Sakimoto. 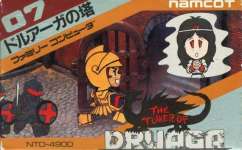