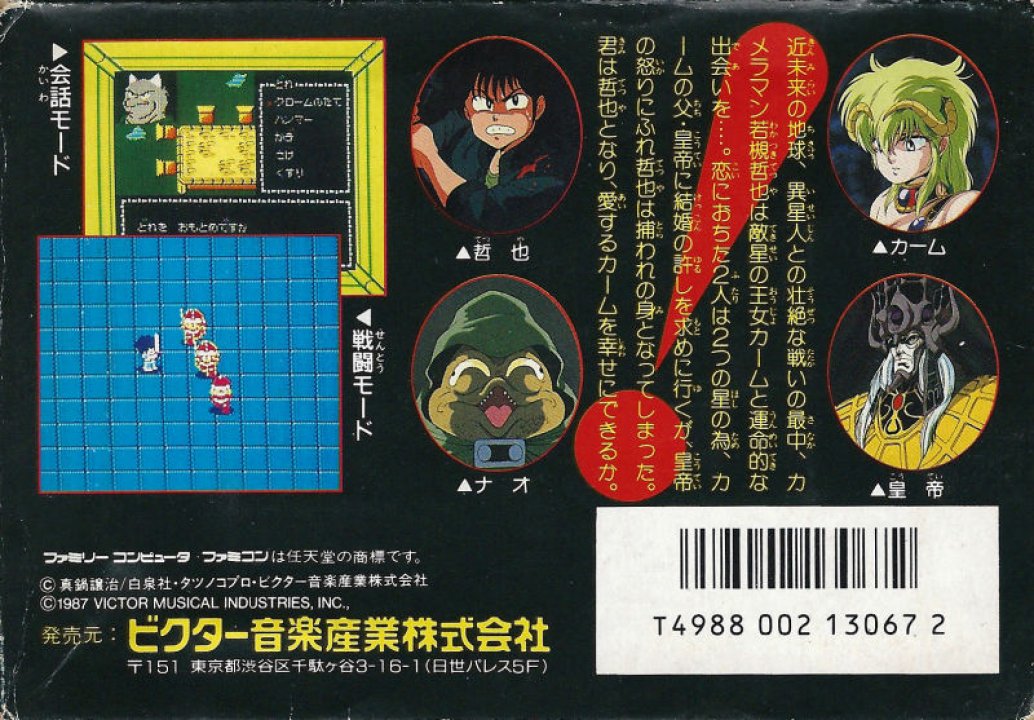 In the midst of a violent invasion of Earth by unknown alien forces, photojournalist Wakatsuki Tetsuya comes across a scantily-clad alien woman, cutting a swath of death through the Terran ranks with her sword. After a chaotic struggle, Tetsuya is knocked unconscious, only to awaken aboard her starship. To his surprise, she turns out to be Kahm, the invaders' princess - and she has picked Tetsuya for a starring role in her upcoming wedding. As the groom.... 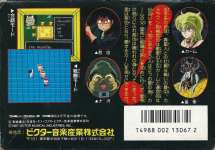 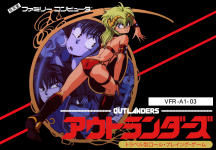