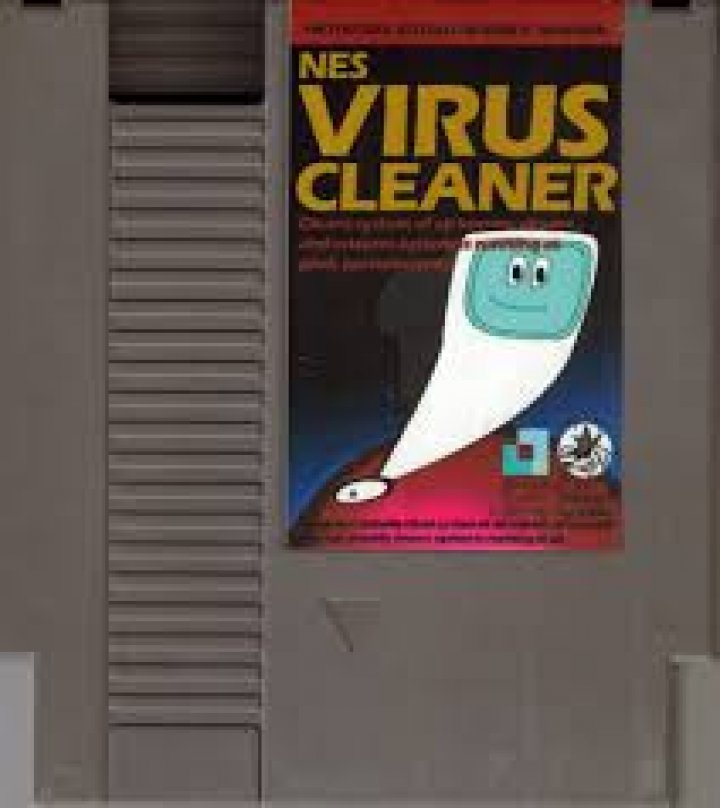 NES Virus Cleaner is pretty much a spoof of the NES Cleaning Kit. That thing barely helped clean the NES, just as NES Virus Cleaner doesn’t do much for removing “viruses” from your NES. You guide Clik, the hero, around inside your NES and grab viruses in the various spots they are placed. The ultimate goal is to get to the lockout chip and destroy Virii, the main virus. The obstacles in the game are electric bolts, electric sparks, disappearing blocks, a homing missile system, and of course, time. If you run out of time on a certain level, the game is over. If you get hit by an enemy, you will respawn at the point where you picked up the last virus. It’s a pretty simple concept overall. I tried to cover everything in the tutorial, but I did in fact miss the part about respawning at the last picked up virus. Oh well, things happen! 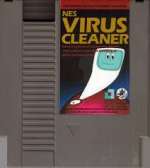 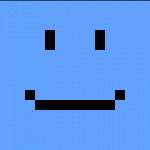 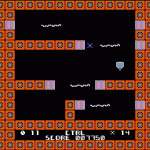 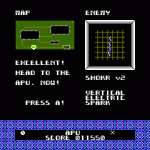 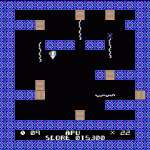