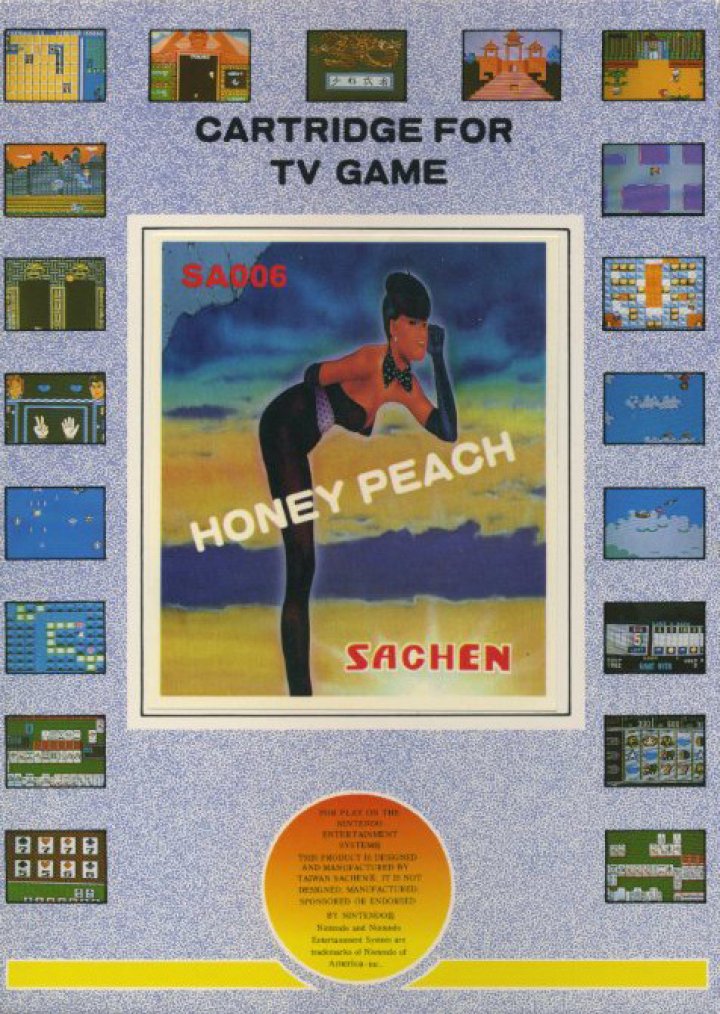 Honey Peach is an unlicensed strip rock-paper-scissors, or Ro-Sham-Bo, game for the NES/Famicom. Ports also exist for the publisher's own console, the Q-Boy, as well as for the Game Boy in the form of 4-packs. The start screen for the game. The goal of the game is to win two out of three rounds of rock-paper-scissors with a girl to get her to take off an article of clothing. There are six girls, each with three stages of attire before getting fully nude. After winning against a girl, you are given a password to the next match. You can enter the password in the beginning of the game after the start screen to go straight to your favorite girl. 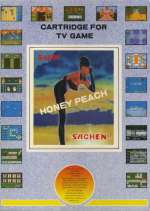 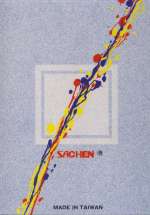