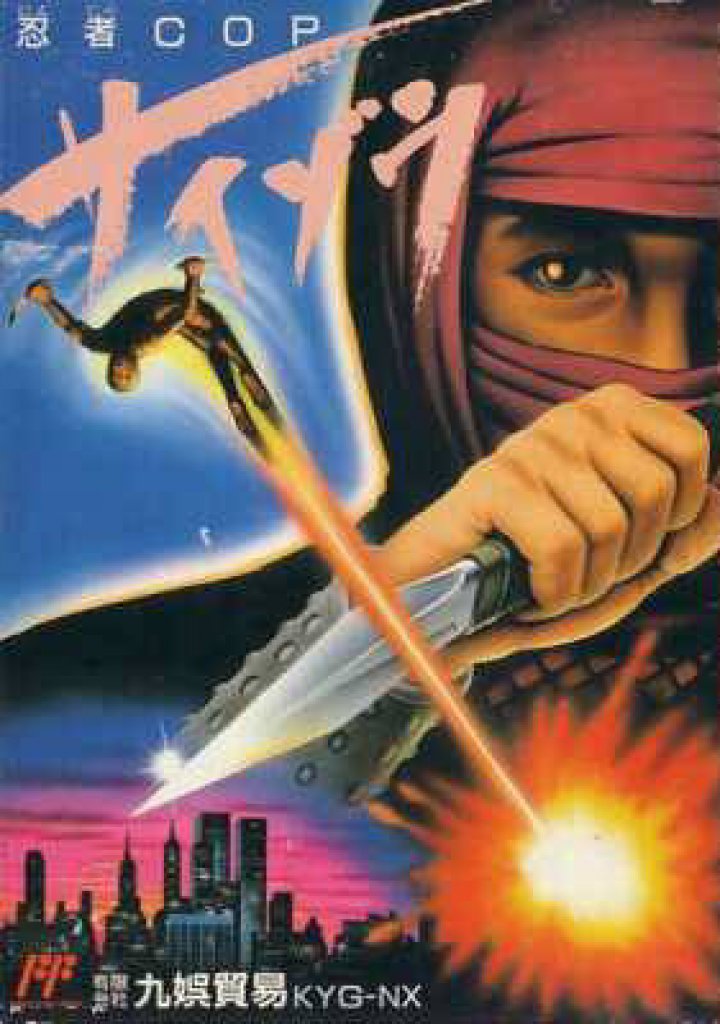 "Ninja Cop Saizou" is a side scrolling action game published by Kyugo for the Nintendo Entertainment System in Japan in 1989. It was later released as "Wrath of the Black Manta" in North America, but with drastic changes to the game's graphics, soundtrack and level designs. 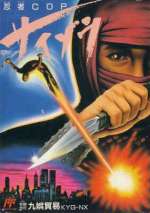