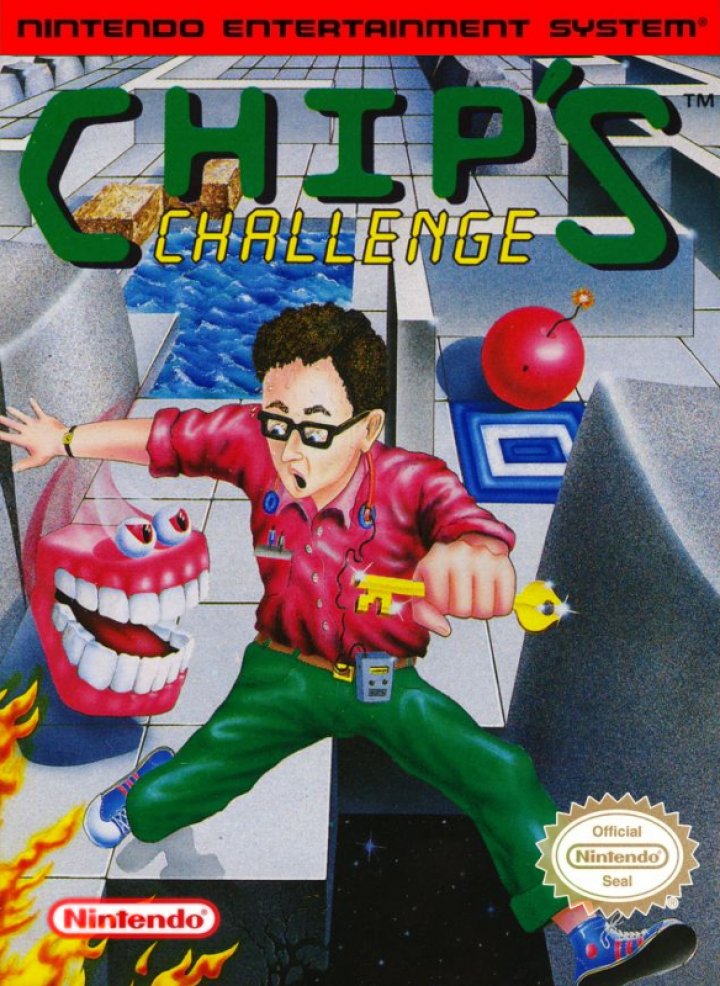 The NES version was going to be published in the U.S. by Bullet-Proof Software, the group that published Hatris and Pipe Dream for the NES, and is probably most remembered for its involvement in the Tetris licensing fiasco. It was developed by Images Software, the same dev house that also did all of the non-Windows PC conversions. 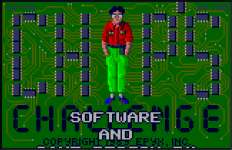 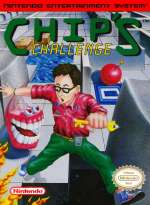