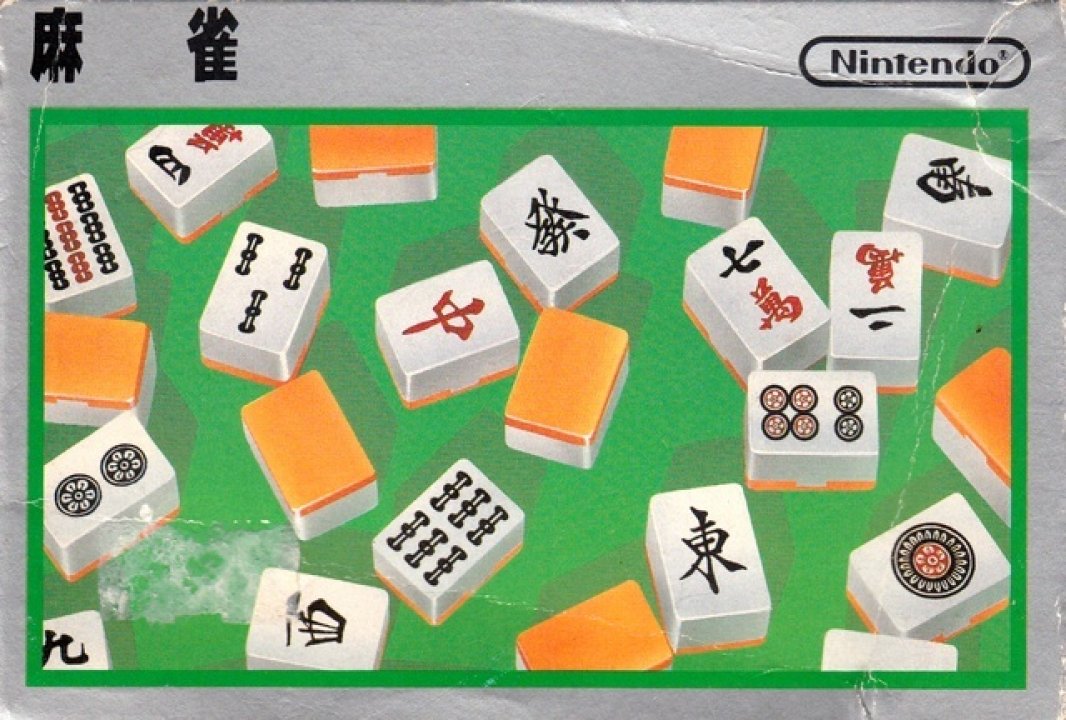 You can enjoy the thrill and excitement of playing Mahjong yourself against the computer. There are 3 levels - Beginner, Intermediate and Expert - which are selected according to the skill of the player. It's great for practicing! Especailly, in the higher skill level, there are time limits (approximately 12 seconds) which enables you to enjoy speedy game plays. Also, it automatically calculates and displays the score on the screen. Mahjong is a game based on the popular Chinese table game of the same name. It was released by Nintendo for the Famicom and Famicom Disk System, and was one of the earliest titles for both systems. Mahjong (stylized on cart as "MAH-JONG") is a video game simulation of the board game of the same name, a tile-based multiplayer game that is similar to the card game Rummy. Nintendo themselves developed and published the game and it was one of the very first original games created for the Famicom/NES system, along with Gomoku Narabe Renju (another board game adaptation). The game was later adapted for the Famicom Disk System. It was never released outside of Japan. Mahjong follows the popular Japanese "Riichi" rule set and is adapted for play against a single CPU opponent. Three different modes are available (in order from top to bottom): Beginner - No timer or penalties Intermediate - No timer; a 12,000 point chombo penalty is imposed for calling an invalid win Advanced - A 10-second limit is imposed, chombo applies; CPU is more aggressive A full game consists of three matches, each consisting of East and South rounds, each round further consisting of East and South winds (West and North are not played, so rounds progress after only two dealer changes). The player with the highest point total at the end of each match is declared the winner of that match, and the best of three matches is declared winner at the end of the game. Left/Right and A are used to draw, select, and discard tiles. Up/Down and B are used to select and make calls. Other gameplay notes and special rules: It is not possible to go bust; rounds continue even if a player's score drops into the negatives, and Riichi can still be called with less than 1,000 points. The Dora and Ura-Dora indicators are the Dora tiles themselves, not the next in sequence. Red Dora tiles are not used. In all modes, there is a 3-second window after the final discard to declare a win; even if the final discard is a winning tile, the game will automatically end the round if the player does not call in time. Tenpai payments are 1,500 instead of 3,000. Ryanshi (two yaku minimum) is enforced after 5 honba. The honba counter counts up to 9, but rounds can continue beyond that with the counter looping around to 0. With only two players, high honba counts are common. 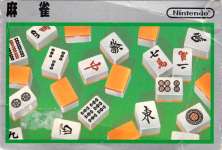