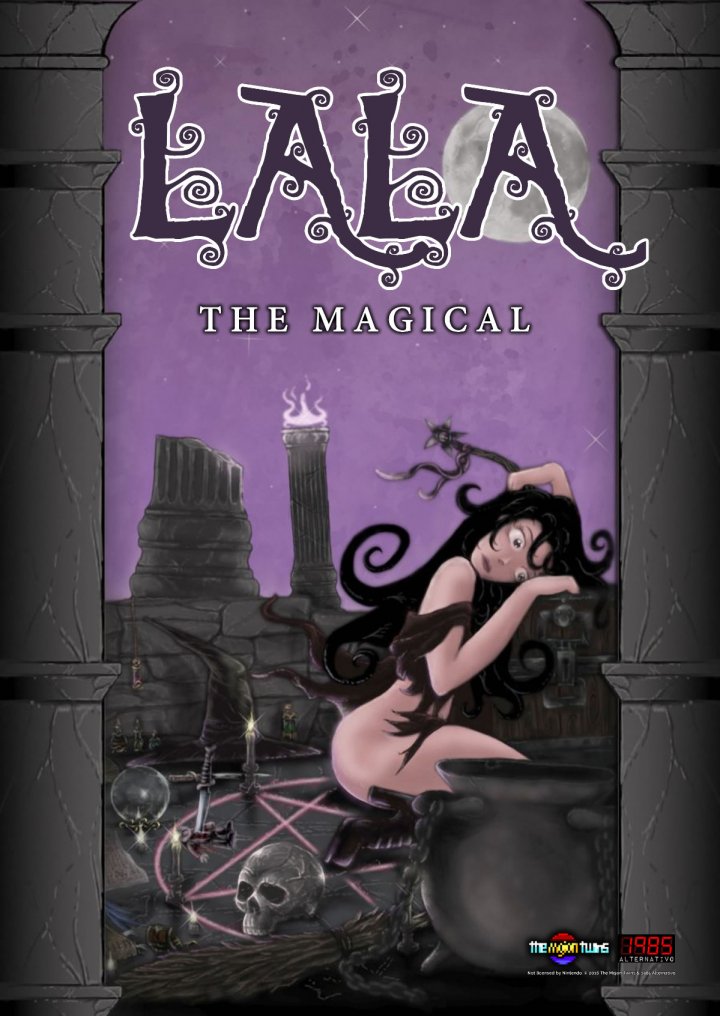 In the ancient ruins (province of Badajoz) lives Lala with her teacher. She is learning magic but still has a long way to go. “Tell me about the Sky Palace” – asks Lala, and her teacher tells her again about the three Power Gems hidden inside. “I’d love to see them”, but Lala’s teacher would say no… “It’s too dangerous, and powerful magic is required to traverse the palace”. But now the teacher has left for a few days and Lala is bored… “His Magic Wand should provide a power that’s strong enough to be able to cope with the perils hidden inside the Sky Palace. Problem is, the Wand is locked in a special vault, and the lock is also magical!” Not only she needs to find the key, but become stronger collecting eight magic potions. Let’s get busy! Help Lala get the Wand and travel to the Sky Palace to find the three Power Gems! Just because she’s bored! 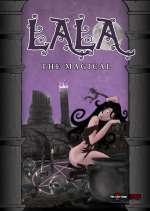 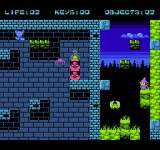 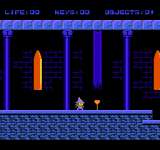