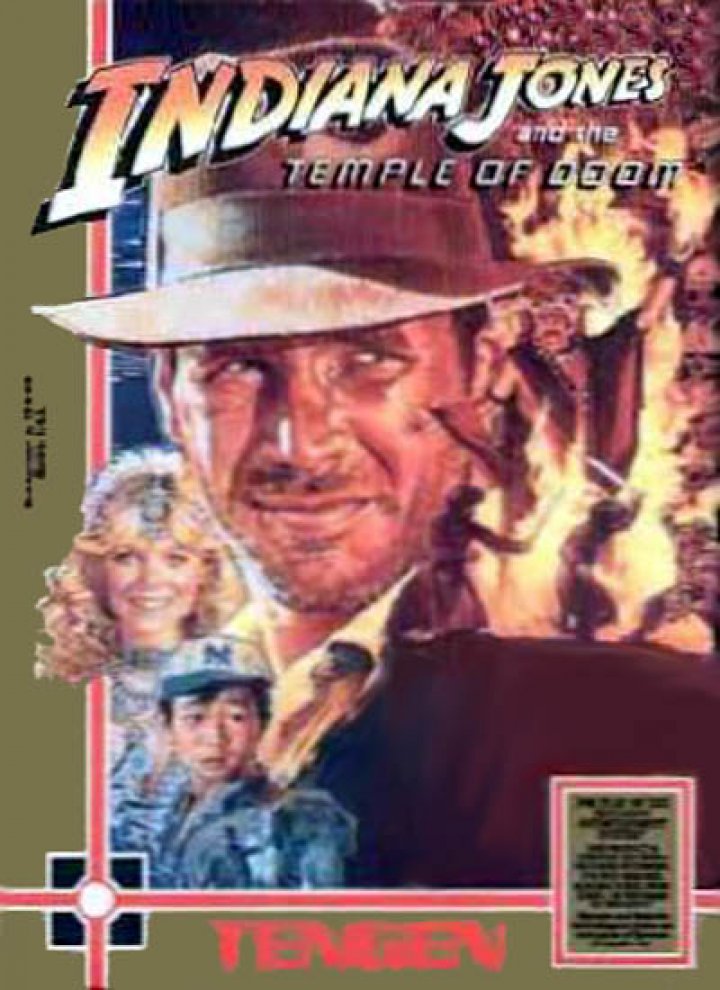 Indiana Jones and the Temple of Doom (Tengen)

Indiana Jones and the Temple of Doom is an action game released in 1988 for the Nintendo Entertainment System. The game is based on the arcade game and film of the same name. The resulting product differed from the arcade version in several aspects, but kept the same underlying premise and style. By December 1988, there were two versions of the game available, distributed by Tengen and Mindscape, although the software itself was identical. After a lawsuit, Tengen's unlicensed version was pulled from the shelves and Mindscape's became the standard. Indiana Jones and the Temple of Doom gives the player control of Indiana Jones as he makes his way through the temple in a series of 12 levels or "waves." In the final wave, the player must defeat the villain of the film, Mola Ram, on a rope bridge that recreates the final scene in the movie. Reception of the game was generally negative. Plot: The plot of the NES version follows the storyline of the original movie. At the onset of the game, Jones has just reached the Pankot Palace featured in the movie and is preparing to free the slave children, recover the missing Sankara Stones and defeat Mola Ram and his Thuggee entourage. The game differs from the original arcade version in many respects, including the layout and the manner in which one progresses through the game, but the plot remains unchanged in both versions. The player advances through 12 levels (called "waves"), the first nine of which require Jones to travel through the palace and recover the Sankara Stones. In these stages, the player may restart the game with all items intact in the last area reached. Afterwards, if the player dies, they must return to the Chamber of Kali (Wave 9) and finish the game from that point. Each level also has a timer that goes from 99 to zero. If time runs out, the player is confronted by Mola Ram and loses one life and all of their items. All levels also contain mine cart rooms, where Jones can ride the rails through the levels across hazards and past enemies. 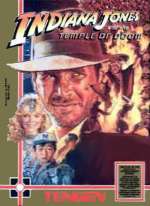 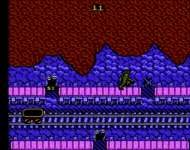