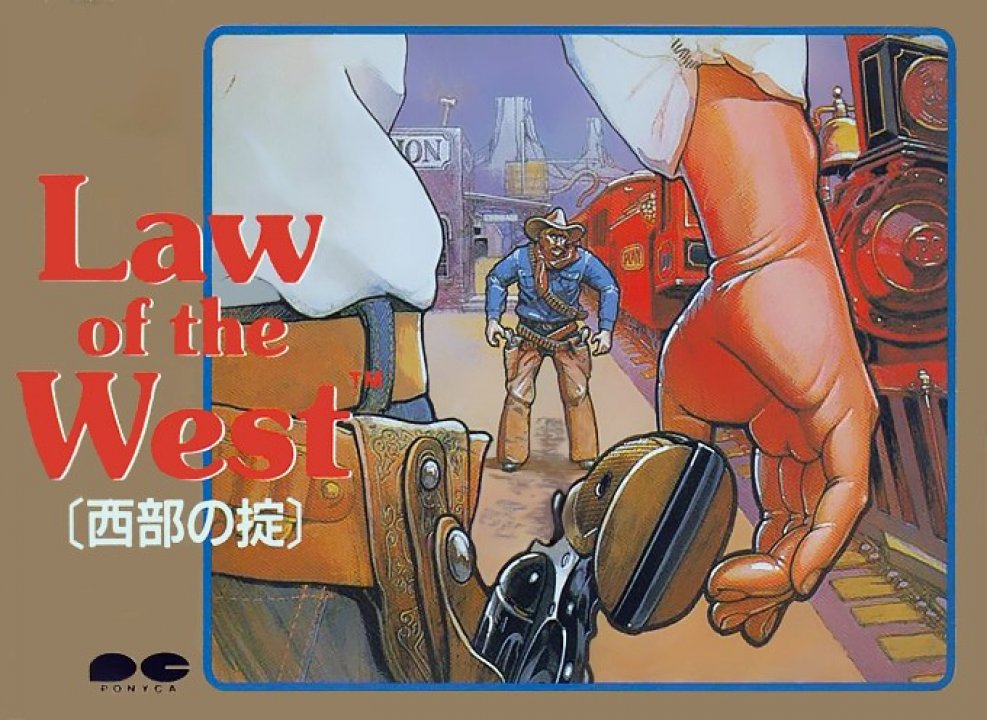 Law of the West

If you've ever wanted to strap on a six-shooter, pin a tin star to your chest and match the exploits of a Bat Masterson or Wyatt Earp, then Law of the West is your chance. You're going to need true grit, and then some, to play it. Because as the Sheriff of Gold Gulch - as tough a Wild West town as there ever was you'll have all you can do to survive 'til sundown. Standing in your way will be all manner of hardcase gunslingers, desperadoes and dry gulchers looking to rob the town bank, run roughshod over innocent townspeople and plant you in Boot Hill. So, like Masterson in Dodge City and Earp in Tombstone, you'll be forced to face one challenge after another threatening both your authority and your life. 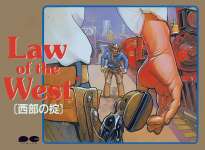