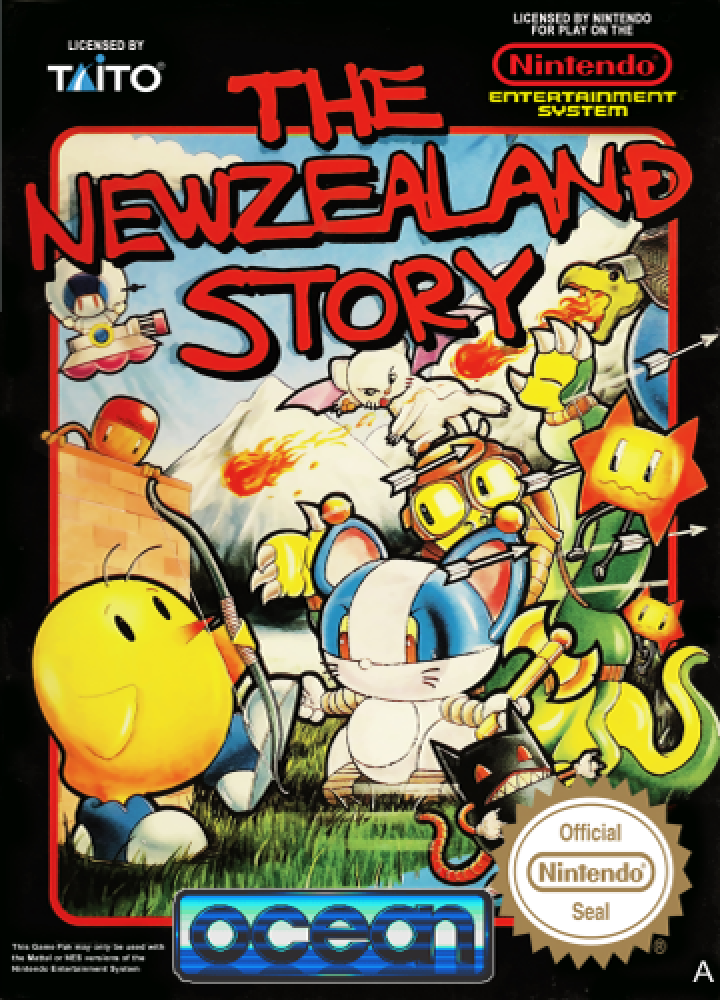 The NewZealand Story is a 1988 arcade game developed and published by Taito. The player controls Tiki, a kiwi who must save his lover Phee Phee and several of his other kiwi chick friends who have been kidnapped by a large blue leopard seal. The player has to navigate a scrolling maze-like level, at the end of which they release one of Tiki's kiwi chick friends trapped in a cage. Finally, the game's concept and setting comes from a holiday trip in New Zealand by one of Taito programmers. 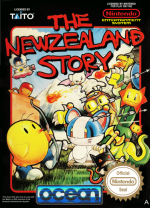 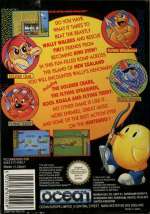 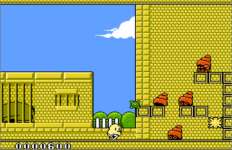