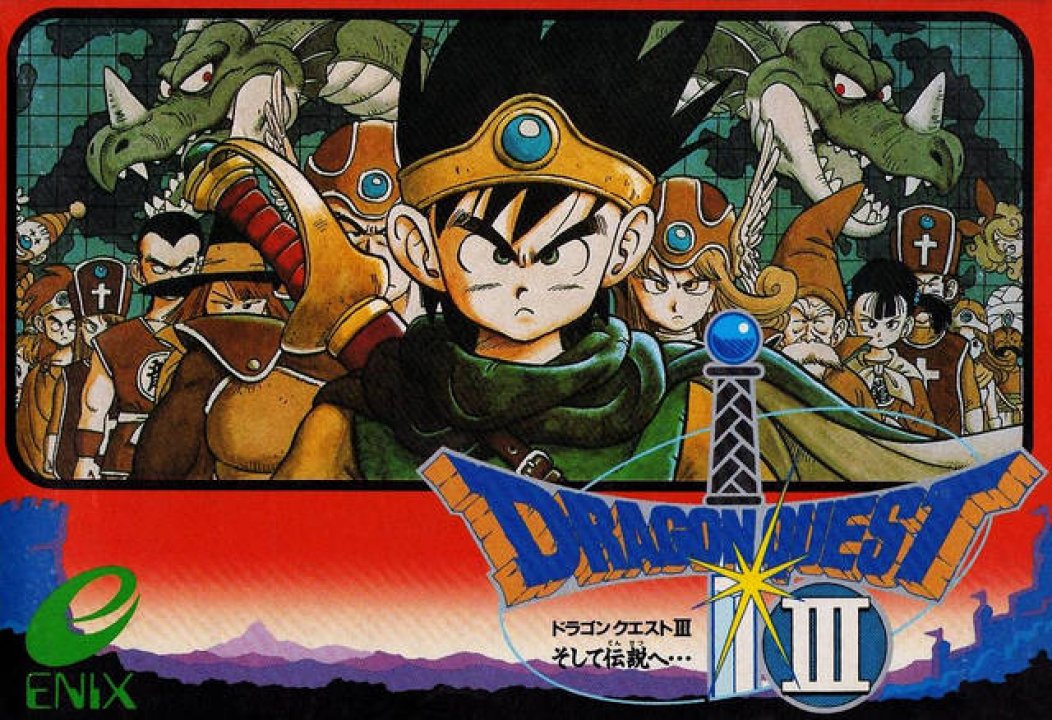 The Legacy of Erdrick Continues... On your 16th birthday, you wake to the sound of your mother's voice. "This is the day you are to see the King of Aliahan." Your mother has raised you to be a brave lad and you must now carry on your father's legacy. He was a legendary warrior of Aliahan, who suffered death at the hands of a fiendish monster. "If not stopped, the Archfiend Baramos will certainly destroy our world", the King says. Your challenge, your destiny - the Destruction of Baramos. With three allies of your choosing, you are set to embark on your quest to save the world from Baramos...your final enemy? * 8 Classes of characters to select from: Hero, Soldier, Pilgrim, Wizard, Fighter, Merchant, Sage, and Goof-Off. * Change classes of your characters mid-game. * Main story contains dozens of intricate subplots. * Travel day and night. * Gamble on monster battles at the Fight Rings. * Select from an expanded arsenal of weapons, armor and spells. * Visit over 40 castles, towns, villages and shrines. 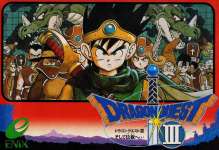