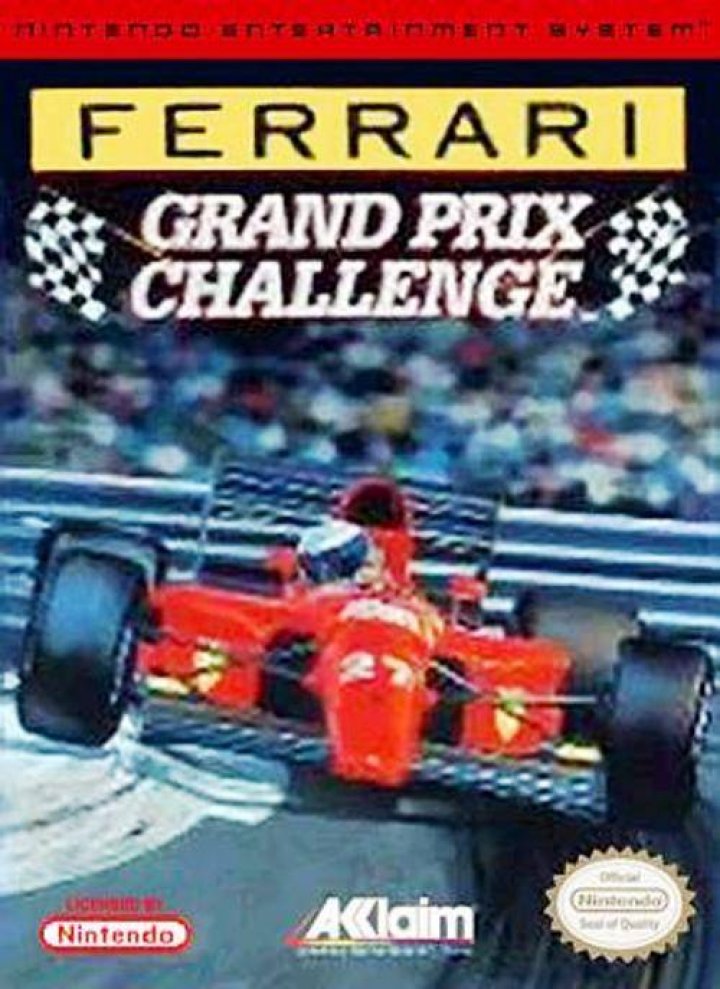 The Nintendo Entertainment System version of the game is a simplified version that allows players to practice up to six laps or qualify for every Formula One race of the season using metric units (kilometres per hour instead of miles per hour). It was one of the few 8-bit Formula One video games to adequately represent the Circuit Gilles Villeneuve as having an urban background along with several other urban race tracks represented in the 1992 Formula One season. Tire wear is possible resulting in trips to the pit crew for maintenance and repairs. A radio allows communication with the crew chief; he will advise whether repairs are necessary. The top speed of the vehicle is 325 kilometres per hour and turbo is not used in the game. Before the first qualifying session can take place, the player must insert his name and his nationality. The name can be up to 10 characters long and the country has to fit into a three-character field. Since the game doesn't verify if the three-letter code matches up to a real nationality, it doesn't matter if the player makes up a nationality for a fictional country. 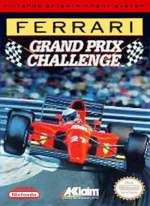