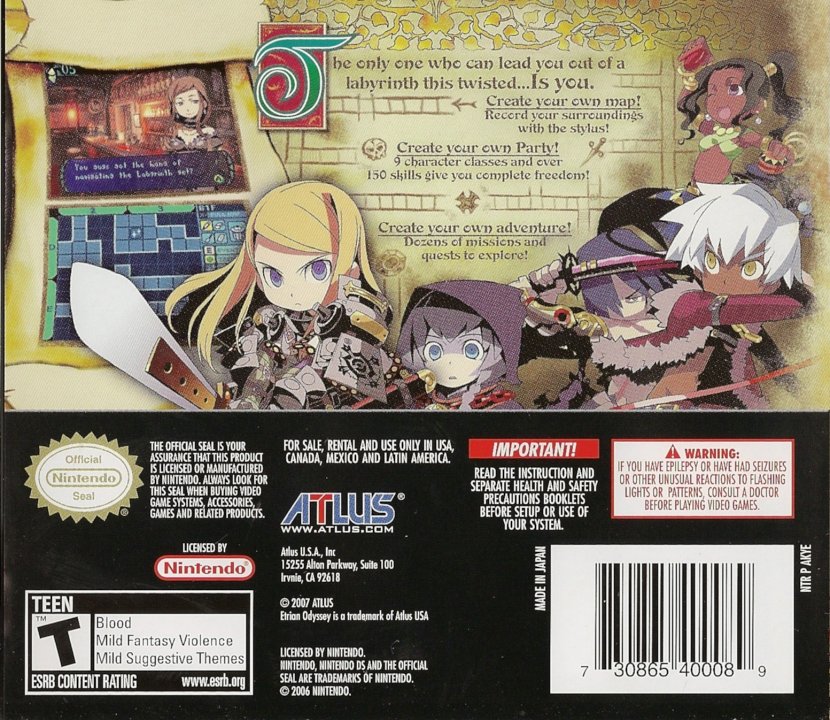 In a vast and fertile land lies a small town known as Etria, a peaceful village that became famous for a startling discovery. A crack in the vast forest opened at Etria's edge, leading downward like a gaping maw. It all began there... Your salvation in the labyrinth is in your own hands: Create your own team of adventurers to withstand the maze's fierce battles, while creating your own dungeon maps using the Nintendo DS touch screen outside of combat. Lush 3D graphics and a world-class soundtrack puts an exquisite face on the mortal danger that lurks at every step. 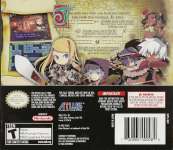 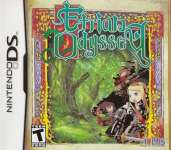 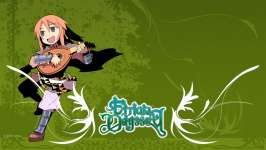 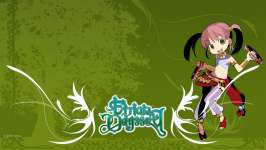 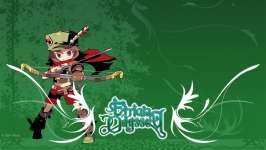 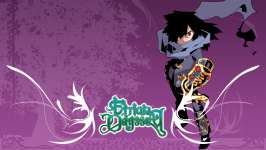