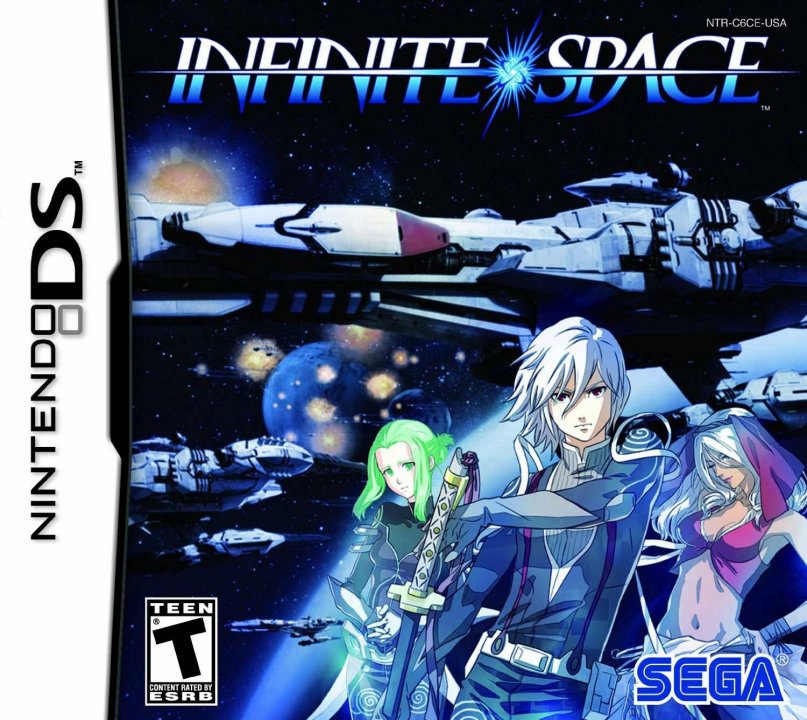 Infinite Space, a role playing game exclusively for the Nintendo DS portable handheld system, takes place in outer space and gives players the ability to control, build, outfit and customize more than 150 spaceships. Infinite Space stretches the DS hardware to the limit, offering over 200 characters and the ability to control multiple spaceships at any one time. Releasing in 2009 and currently being produced by Atsushi Inaba and directed by Hifumi Kouno (from developer Nude Maker), Infinite Space is one of the most complex RPG titles developed for the DS to date, and shows PlatinumGames commitment to teaming up with the most creative minds in gaming. 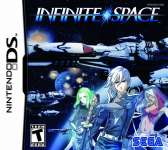 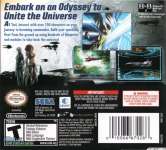 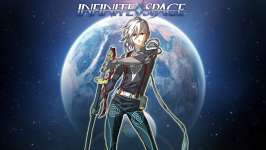 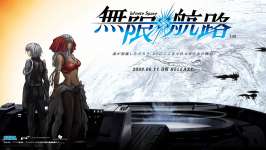