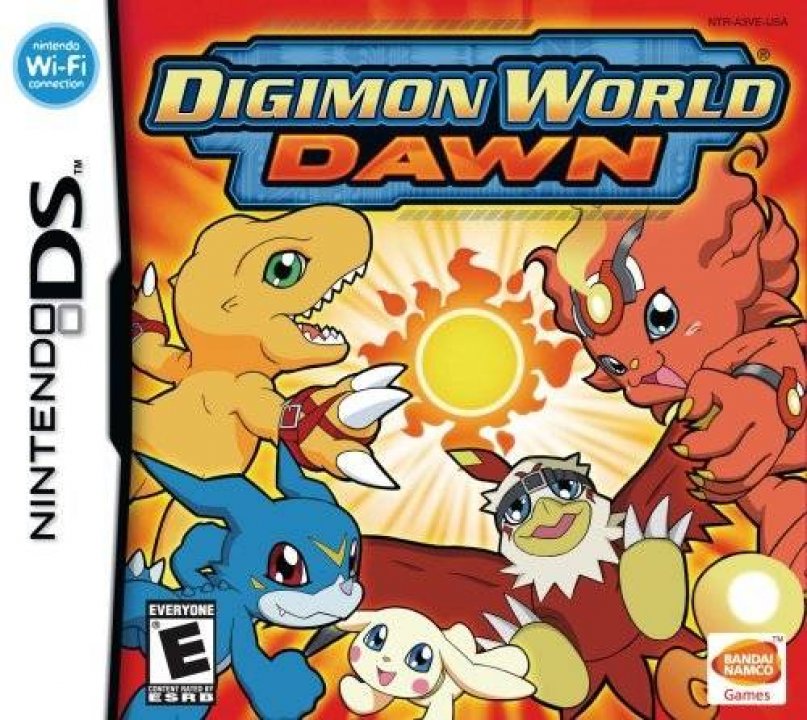 Digimon World Dawn and Digimon World Dusk for the Nintendo DS are parallel games with different selections of Digimon for players to collect and use. Featuring an interweaving narrative, the storyline of the games is seen from the perspective of two rival groups as they seek to uncover the culprit behind a disaster that is causing Digimon around the world to devolve into digi-eggs. Gameplay in Dawn and Dusk is highlighted by a turn-based battle system in which players strategically position the game's 400 Digimon for maximum combat efficiency. 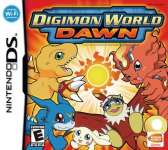 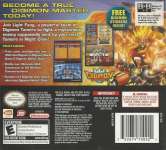