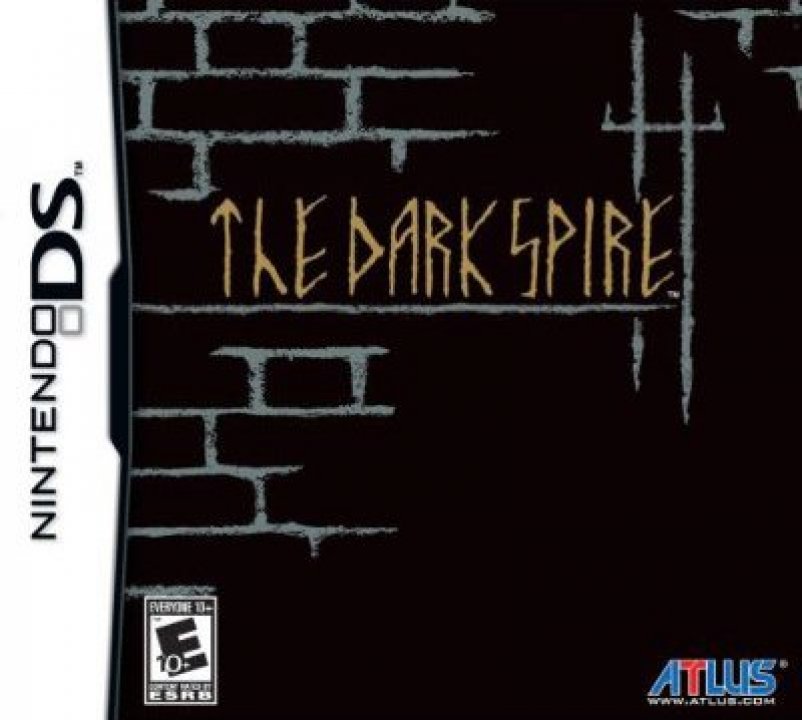 The Dark Spire's simplistic story harks to classic fiction novels and old-school RPGs. An evil wizard of the court stole the queen's necklace right off of her neck, and then fled to a distant part of the land where he created an enormous tower filled with foul monsters and traps to protect him. The player controls a group of adventurers that undertake the task of ascending the tower in order to slay the wizard and reclaim the necklace. In addition to the main narrative, there is a plethora of side-quests as well. The game world is described using flavorful text, but it can be turned off for those that don't prefer it. 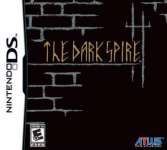