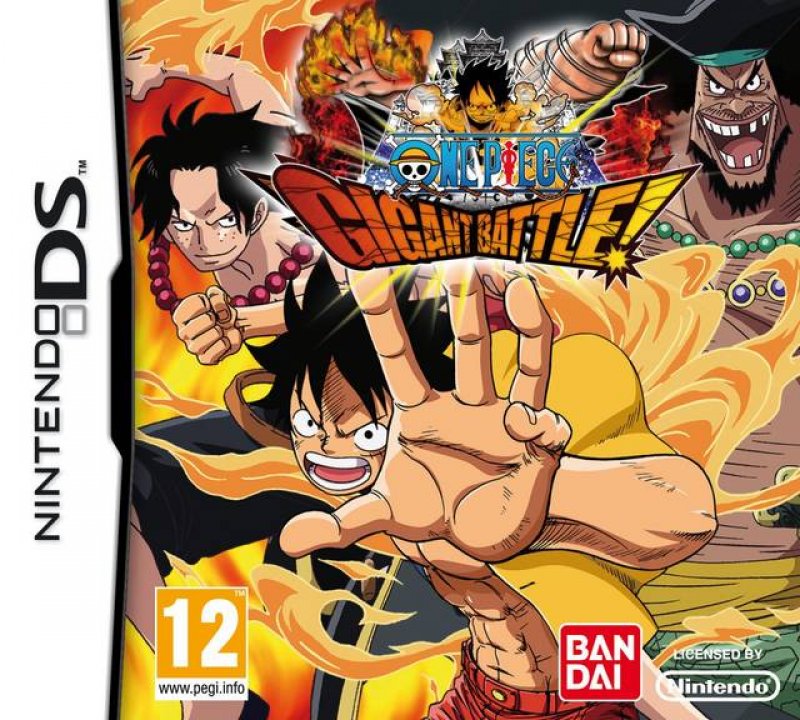 One Piece: Gigant Battle!, previously known as "Project Jet" (プロジェクトJET Purojekuto Jetto?), is a Nintendo DS game published by Bandai. It was first announced in the second Weekly Shonen Jump issue released in December 2009. It focuses from the Sabaody Archipelago Arc to the Marineford Arc, but contain content from previous arcs as well. The gameplay seems to be similar to Jump Ultimate Stars from what has been demonstrated in videos and screenshots. The game was released on September 9, 2010. There will also be a special edition of this game (seen in the promo scan to the very right) which will come with some cards that unlock in-game content and can also be used in a One Piece arcade game, One Py Berry Match, which is part of Bandai's "Carddas" series of games. 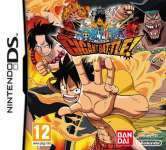 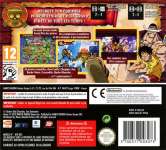