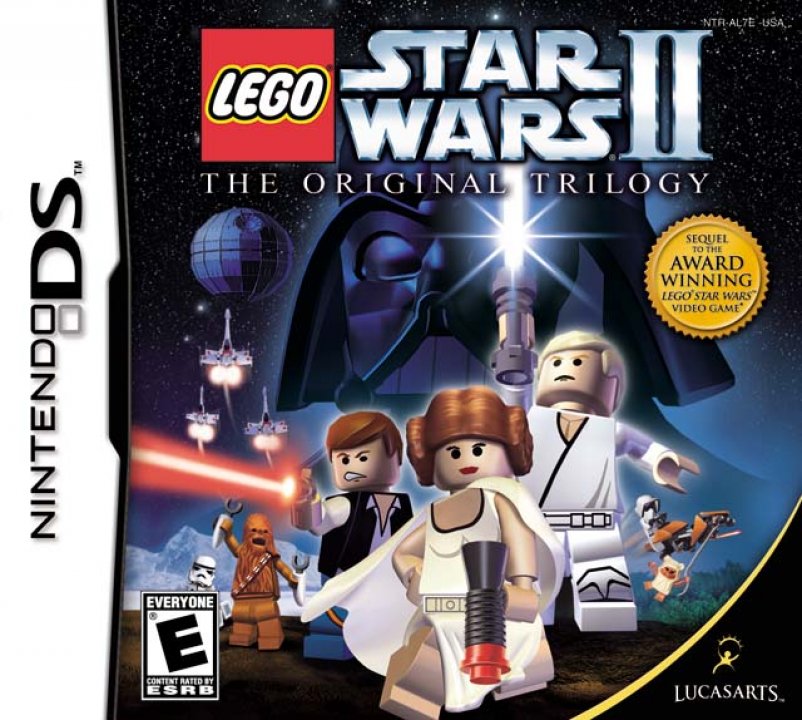 Lego Star Wars II takes the fun and customization ability of the LEGO play pattern and combines it with the epic story, characters and action from the revolutionary Star Wars: Episodes IV, V and VI. With a unique tongue-in-cheek take on the Original Trilogy, LEGO Star Wars II lets you build and battle your way through your favorite film moments. From Darth Vader's pursuit of Princess Leia aboard her Blockade Runner to Luke's final confrontation with Emperor Palpatine. For the first time ever, characters can get in and out of vehicles, as well as ride creatures. Because it's LEGO style, you can also mix and match the body parts of more than 50 playable characters to create one of millions of possible LEGO Star Wars heroes. 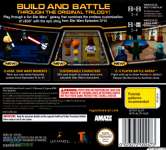 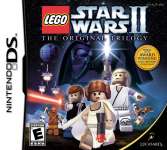 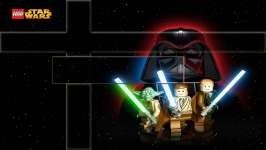 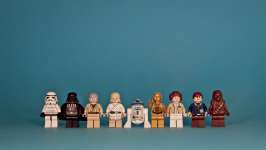 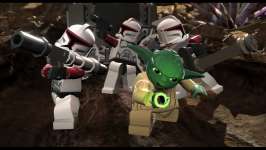 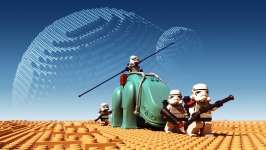 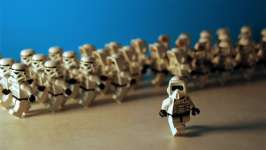 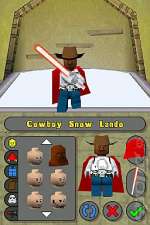 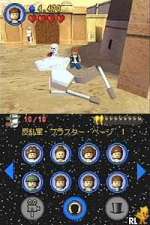 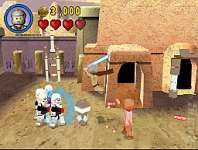