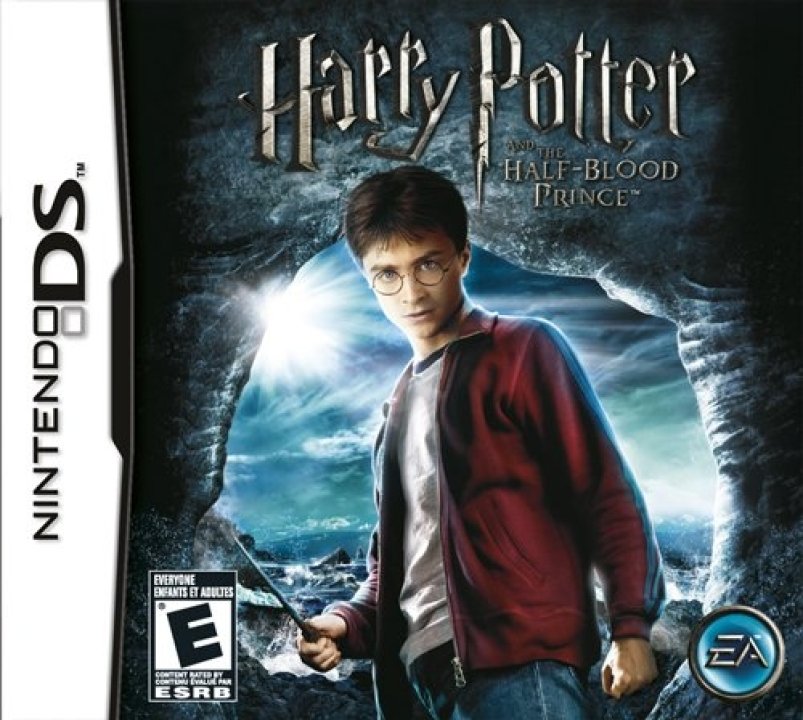 Harry Potter and the Half-Blood Prince

In the game of Harry Potter and the Half-Blood Prince, players will return to Hogwarts to help Harry survive a fraught sixth year. They will also have a chance to engage in exciting wizard duels, mix and brew magical ingredients in Potions class and take to the air to lead the Gryffindor Quidditch team to victory. Players may even get sidetracked by Ron's romantic entanglements as they journey towards a dramatic climax and discover the identity of the Half-Blood Prince. Enter a world of magic: Explore Harry's world in your own time, and choose how you want to play the story of Harry Potter and the Half-Blood Prince. Collect magical rewards: mix potions, discover hidden items, defeat bullies and play mini-games. Master powerful spells by using your stylus as your wand. Play pranks on your enemies: Throw Stink Pellets and use spells to stop them in their tracks. Fun Wizard games like Gobstones, Exploding Snap and Wizard Skittles. Warm up for the Hogwarts Quidditch Cup: Lead training sessions and practice your skills as Keeper, Chaser and Seeker. Swap famous Quidditch player cards with friends. Defeat the Dark Forces: Are you brave enough to duel with Death Eaters and battle the Inferi in the Horcrux cave? 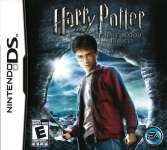