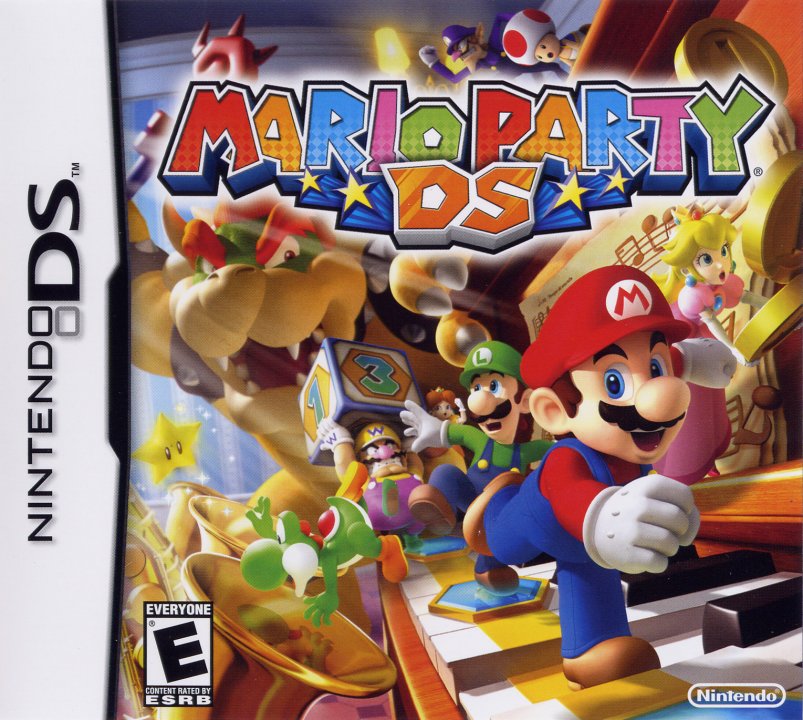 He's captured Mario and his friends in his pursuit of a crystal that the group collected when it fell from the sky, and he doesn't hesitate to shrink them to miniature size to get rid of them and get his hands on the other four crystals. The mini-heroes have to find the crystals before he does, making their way through giant environments filled with enormous creatures. The single-player campaign takes place in five different settings, each of them ending with a boss. As usual, players have to collect coins and stars, at the same time escaping dangers such as Piranha Plants and other classic creatures from the Mario universe. 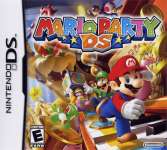 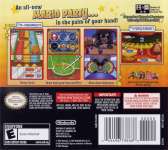 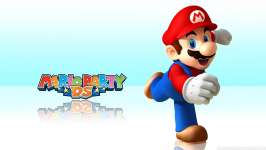