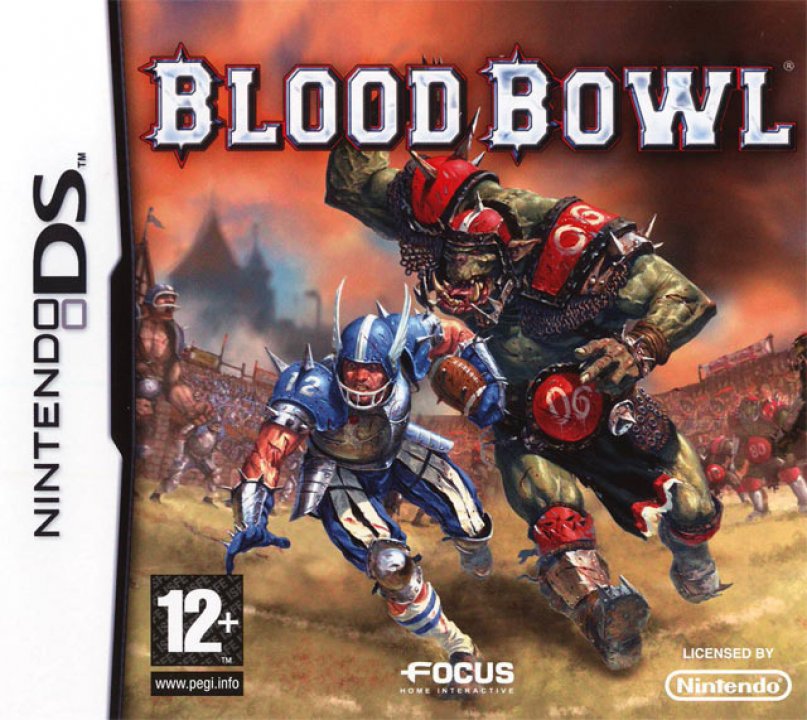 The game is a fantasy version of American football, played between two teams of up to 16 players, each team fielding up to 11 players at a time. Touchdowns are scored by taking the ball into the opposition's end zone, and a team can win either by scoring the most touchdowns, or by violently eliminating the other team's entire roster.[1] The game has both real-time and turn-based strategy modes.[2] Players may choose to play the game in either mode.[1] The Special Play cards are not included in the main game.[3] During the main career mode, the player must start from scratch and build a team; the career mode can go on ad infinitum.[3] As the team goes up in ranking on the tournament ladder, a player will sign better players for their roster.[1] If one or several of the roster players are injured or killed during a match, the player needs to replace them for one or several of the next matches until they are ready to go back to the field. If the player lacks money to heal them, they will still be able to play the injured player, but the chances that player is killed increases.[1] Roster players take part in tournaments, where they gain experience and level up. The player can assign skill points to buy new abilities that will affect the player's performance, such as improving their dice rolls, have a second chance on a bad roll, and other bonuses along those lines.[1] Leagues are completely customizable: there are 25 elements can be edited by the user, such as teams, races, players, and championship rules. Players may also set up online tournaments with others in the online community, which also allows players to gain experience as with the single player mode.[1] Tournaments may have a minimum of four participants, and a maximum of 24; none of the teams may be AI-controlled.[3] A player may play with a solo franchise team online, but may not use it in online tournaments or leagues.[3] Players may not switch between RTS and turn-based modes mid-tournament.[3] Players may create custom logos for their teams.[3] The Nintendo DS and PlayStation Portable versions lack career league play and customization options. Multiplayer involves turn-based hotseat gameplay on the handheld versions, though the PSP version also includes wireless multiplayer.[1] The first release on both DS and PSP showed significant functional issues that prevented players to complete career mode as their data files were corrupted after a few hours of game play. A replacement service has since been provided to owners of the PSP version.[4] The Xbox version also suffered issues, such as in-game players not keeping experience they gained during games, making league play useless.[5] The Xbox version was also dropped after the original version of the game.[ 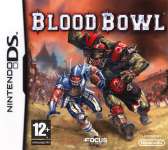