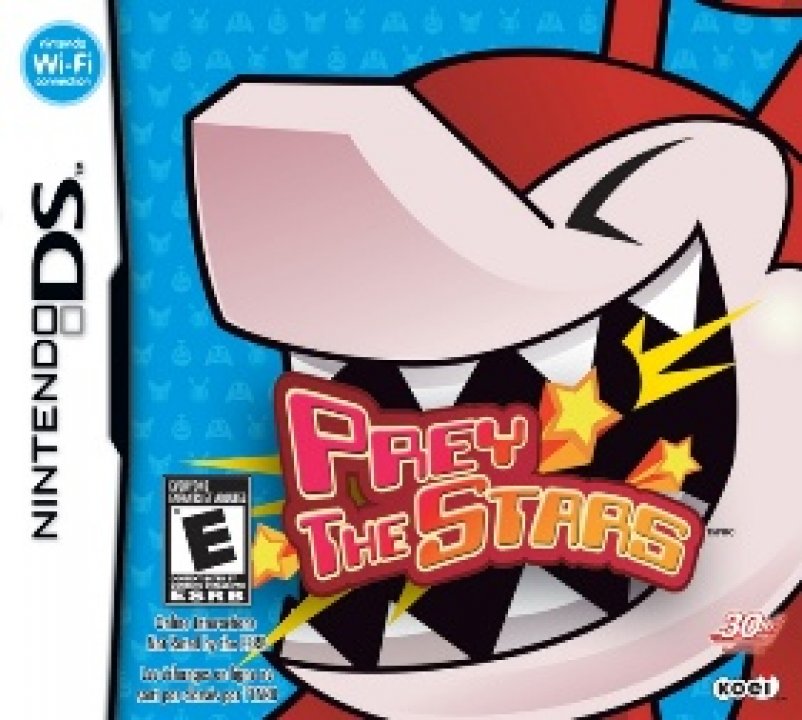 Prey the Stars (known as Gabu Gabu Planet in Japan) is a video game for the Nintendo DS from Koei. In the game players control various dog-like creatures in a competition to eat the most items in a given level. Part of the challenge comes in that, in order to successfully eat an item, you must "chew" it by repeatedly pressing the B button. The game was released on September 25, 2008 in Japan, October 10, 2008 in Europe and October 13, 2008 in North America. 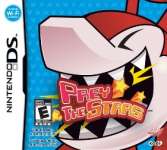