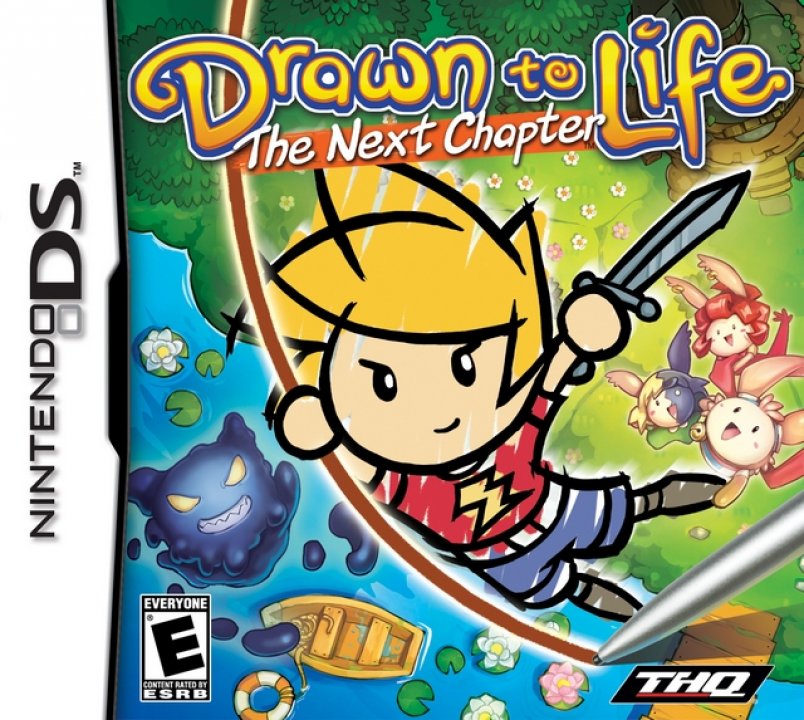 Drawn To Life: The Next Chapter

Drawn to Life: The Next Chapter is the title of two sequels of the video game Drawn to Life, that were published by THQ. One of the games was developed by 5th Cell for the Nintendo DS, while the other was created by Planet Moon Studios for the Wii.[1][ The game begins with a surreal sequence, wherein an unknown party asks the player “What do you remember about that day?” The player is given several dialogue choices that build a cohesive description of "that day", though at this time, the player is not aware of the event's importance (or even occurrence). Before the game properly begins, the player is asked to draw an image depicting this mysterious scene, introducing them to the game's core "draw" functionality. Following this is an animation sequence wherein one of the characters from the previous game, Heather, recovers from a nightmare. She is shown to possess a red-colored jewel pendant. In the same sequence, Heather is abducted by a darkness which emanated from a scepter she discovered in a beached treasure chest in the middle of the night. The next morning, when the other characters realize she's missing, a search for her is dramatically cut short by Wilfre, who causes the majority of the Raposa villagers to vanish, reveals himself as Heather's captor, and ultimately drains the Village of color. The remaining characters flee to the back of a massive turtle delivered, upon request, by the Creator. Their numbers sorely reduced and their home ruined, the game follows the Raposa's struggle to reunite with their fellows and, with the aid of the Creator's Hero of Creation, defeat Wilfre before he can realize his as-yet unknown goals. The remaining members of the Village travel to Watersong, Lavasteam, the Galactic Jungle, and Wilfre's Wasteland, a combination of all three villages. At Watersong, Mari and Jowee meet Sock, who is an important character later in the story. 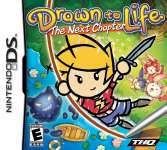