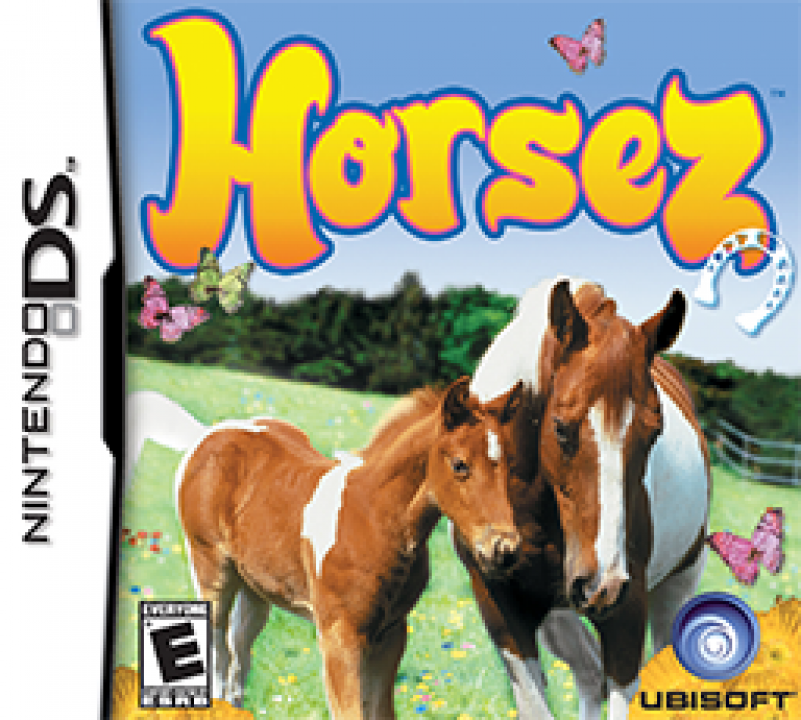 Horsez is a videogame released by Ubisoft on October 26, 2006 for the Nintendo DS, PlayStation 2, PC and Game Boy Advance. This PC game is the sequel to Champion Dreams: First to Ride and is also part of the second series of Petz. In Horsez, you play as Flora (this is the default name), a new member of the Sycamore Academy. Players can select a horse from one of 5 breeds and a range of colours. The player trains their horse in different disciplines, enters shows, cares for their horse, and after a few weeks gains a foal to raise. Horsez is also known as Pippa Funnell 3: The Golden Stirrup Challenge. 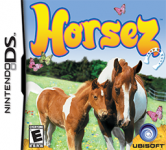 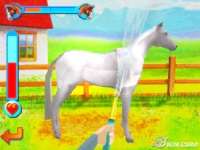 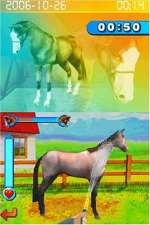