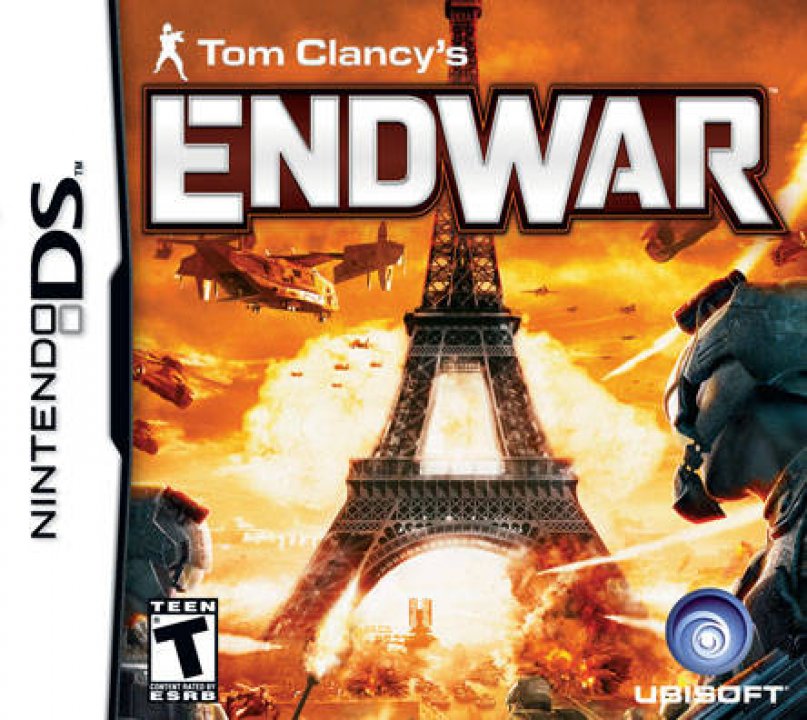 Tom Clancy's EndWar is a real-time tactics game designed by Ubisoft Shanghai for the PlayStation 3, Xbox 360 and Windows platforms. The Nintendo DS and PlayStation Portable versions feature turn-based tactics instead of the real-time tactics of their console counterparts. It was released on November 4, 2008 in the United States, November 6, 2008 in Canada, and November 8, 2008 in Europe. A Windows version was released on February 24, 2009. 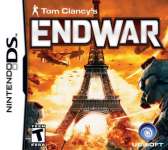